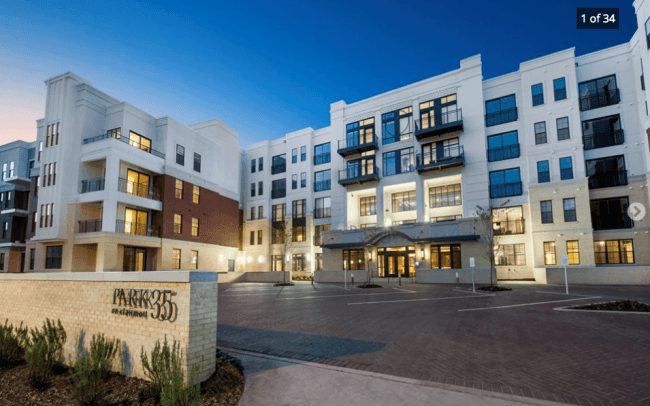 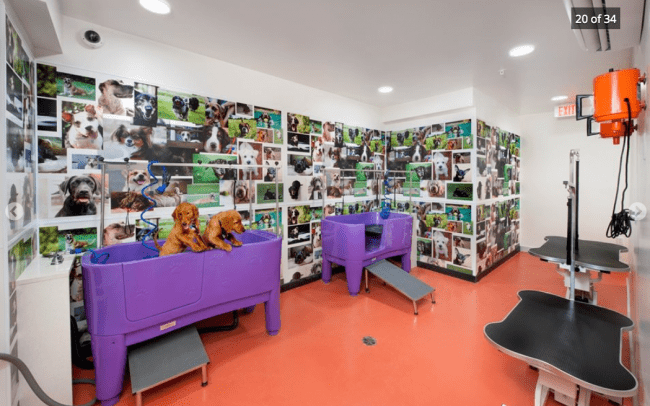 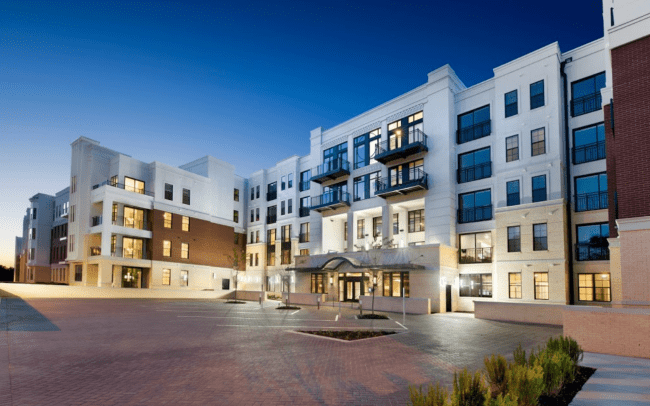 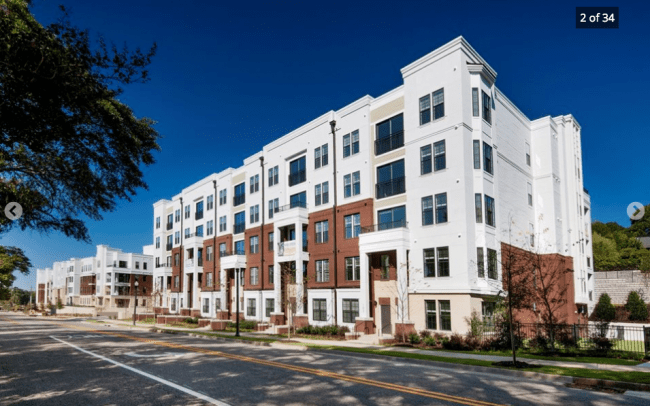 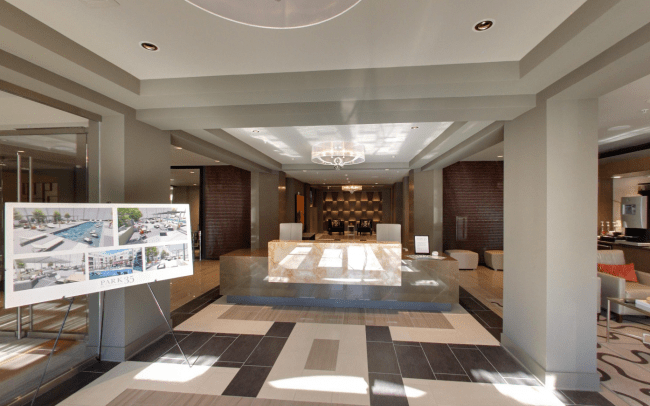 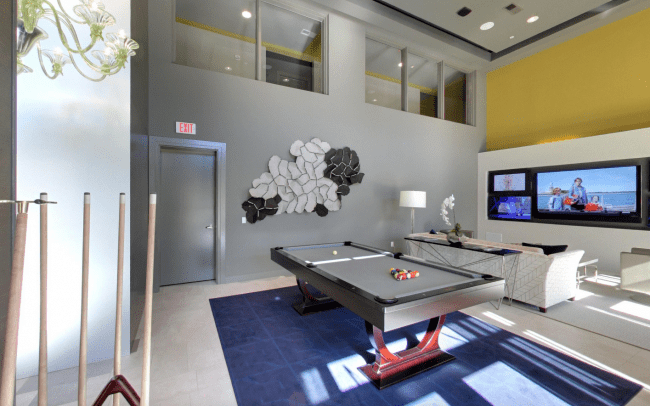 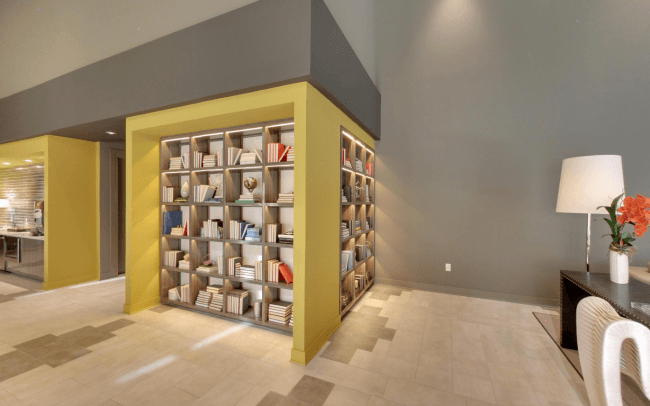 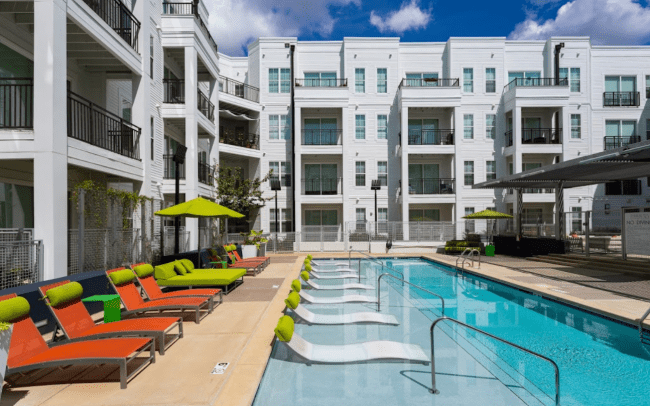 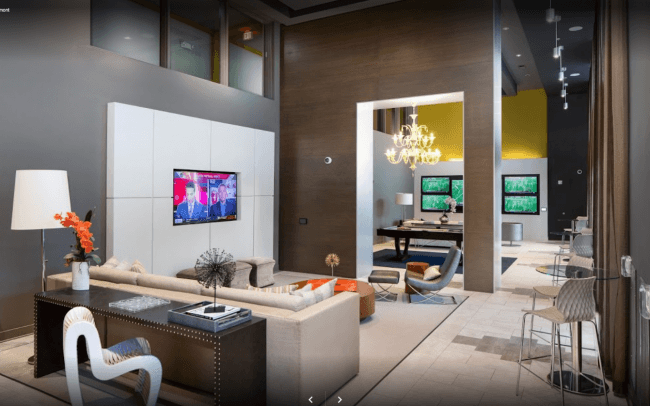 Internet-based grocery delivery service, Shipt, recently announced its headquarters expansion - adding almost 900 new jobs approximately 2 miles from the Property. Birmingham was recently named “Top 25 Cities for Jobs” by Glassdoor and “Most Affordable U.S. Cities” by Forbes. The Property has a walkability score of 71; it is walkable to two of the area’s top employers – St. Vincent’s Hospital Campus and BBVA – and to a supermarket, park, golf course, local eateries and shops.

The Birmingham-Hoover, AL metropolitan statistical area (the “Birmingham MSA”) currently has a population of approximately 1,154,278 and a diversified economic base with high shares of employment in the financial, trade, government and manufacturing sectors. Moody’s projects that the Birmingham MSA will keep pace with the U.S. in job growth, which is forecasted to be the strongest since 2012 this year. An influx of workers and above-average performance in trade/ transportation, consumer services and education/healthcare will help drive bigger gains.

Birmingham is the state’s center for advanced technology and there are more engineers per capita living in the local area than in any other southeastern city. Birmingham is the location of the headquarters for the engineering and technical services of several power companies, including Alabama Power Company, ENERGEN Corporation and SONAT. The Birmingham MSA is a leading retail and wholesale trade center for Alabama and parts of Florida, Georgia, Tennessee and Mississippi. Birmingham boasts the University of Alabama Medical Center, known for its research on the treatment of cardiovascular disease, diabetes, cancer, AIDS and arthritis. Steel, auto manufacturing and distribution are also major elements of the local economic base. Amazon is in the process of building a new 855,000 square foot fulfillment center in Bessemer, Alabama, approximately 14 miles from Park 35. Anticipated to deliver in early 2020, the $325 million investment is expected create over 1,500 full-time jobs. Other significant distribution facilities also have set up shop in western Jefferson County, including projects for Dollar General and Publix.

The Birmingham MSA also stands to benefit from Shipt’s announcement to expand its headquarters in the Birmingham central business district (the “Birmingham CBD”). Shipt is an internet-based grocery delivery service that was acquired by Target in 2017. The expansion is expected to create over 880

Our market analysis was based on a REIS.com Performance Monitor report for the Birmingham MSA apartment market containing 2nd quarter 2019 information. According to the report, the sluggish Birmingham growth has not impeded the activity within the multifamily market. The post-recession cycle peaked in 2017 with the delivery of 1,152 new units. Just 216 new units were completed in 2018 and no new units during the first half of 2019, allowing the vacancy rate to continue to fall. As of the second quarter of 2019, the vacancy rate was 5.4%, which is estimated to fall to 4.3% by 2023. Most market participants consider a vacancy rate below 5.0% to signal full “economic” occupancy. According to the report, the average rental rate within the Birmingham multifamily market is currently $940/unit per month. The average rental rate increased by 7.2% in 2017, and by another 4.9% in 2018. Rental rates are forecast to gain 3.0% in 2019 and gain an average of 2.4% over the next five years. When broken down by unit type, one- bedroom rental rates are $702/unit per month ($0.96/SF), two-bedroom rental rates area $830/unit per month ($0.81/SF) and three-bedroom rental rates are $1,033/unit per month ($0.81/SF).