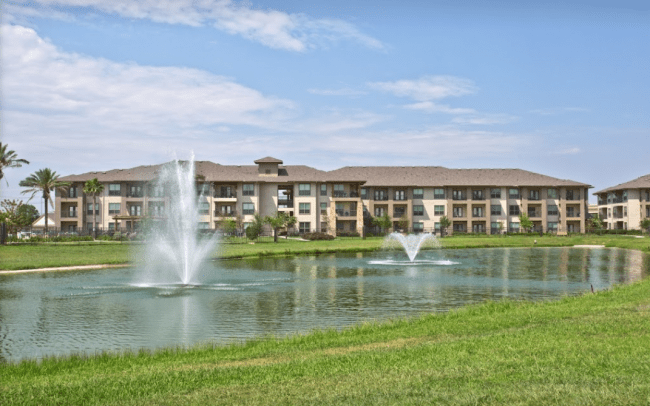 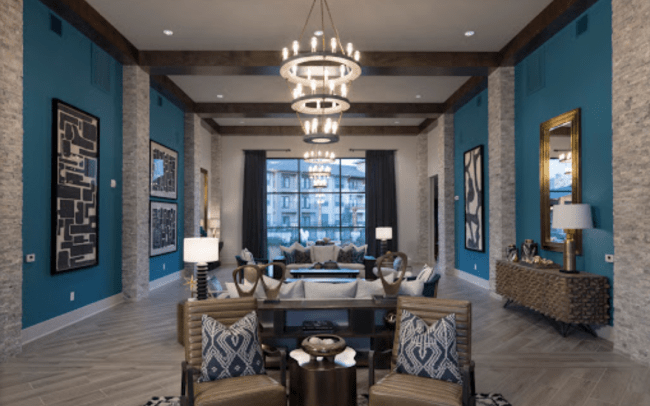 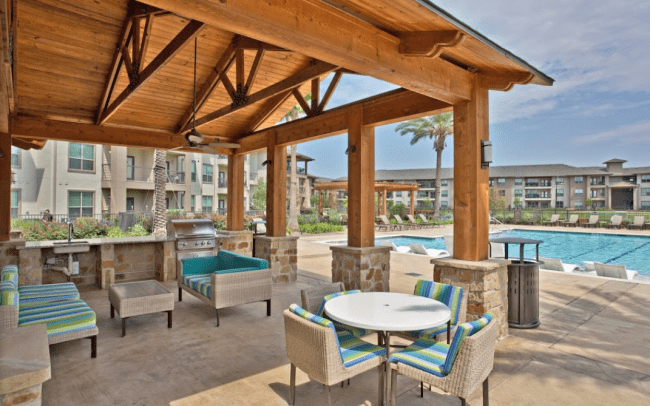 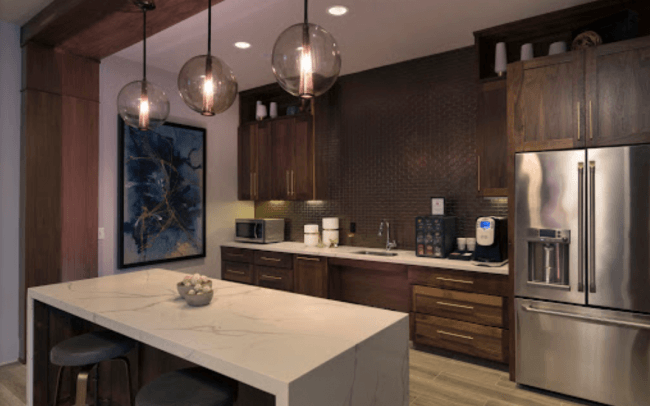 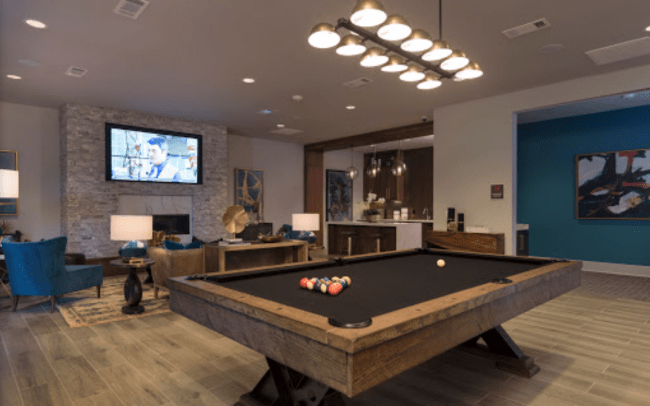 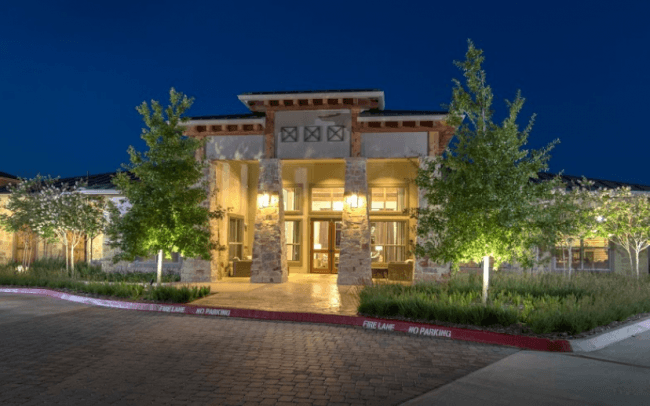 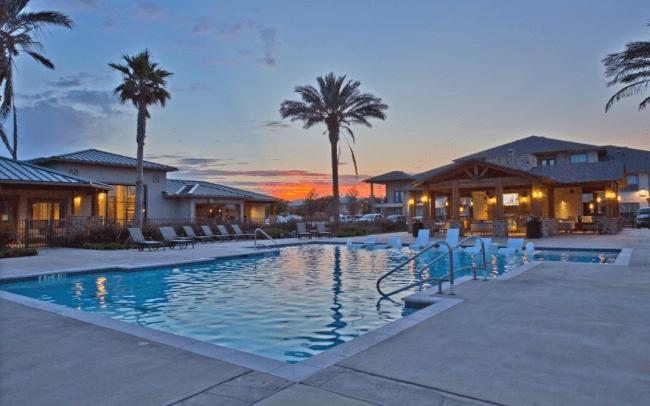 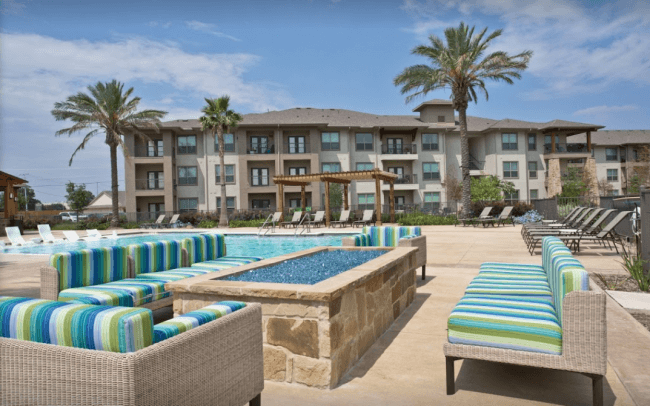 The Project consists of eight, three-story residential buildings, a leasing/clubhouse building, and 66 parking garages, all located at 2909 Sundance Parkway, New Braunfels, Comal County, Texas. Constructed in 2018, the Project is in generally “good” condition pursuant to the PCR (defined below). The Project site includes 14.591 acres of land improved with a total of 280,984 square feet (“SF”) of net rentable area with an average unit size of 898 SF, and a development density of 21.45 units per acre. Parking is provided by 589 total parking spaces including surface stalls, carports and garages. According to the PPM, as of September 26, 2019 the Project was 96.49% leased.

Maximize revenue and occupancy over the holding period. Distribute monthly cash flow. Sell in approximately 7-10 years, or when the market dictates.

New Braunfels was recently named the second fastest growing city in America, according to the U.S. Census Bureau. New Braunfels’ growth rate rose 7.2% between July 2017 and July 2018. The commute to the San Antonio Business District is approximately 40 minutes and Austin is approximately 45 minutes. New Braunfels is home to several tourist attractions including Schlitterbahn, the nation’s number one water park, and the Guadalupe River, Comal River, Natural Bridge Wildlife Ranch, Natural Bridge Caverns, and Dry Comal Creek Vineyards. PNC Bank is opening an operations center next to the property that will employ more than 550 people. New employers adding to the job base include Amazon, Caterpillar and IBEX Global.

Our market analysis was based on a REIS.com Performance Monitor report for the San Antonio MSA apartment market containing 3rd quarter 2019 information. According to the report, despite a development boom, the multifamily vacancy rate is still fairly moderate. The overall San Antonio vacancy rate is 5.9%, unchanged from the year prior. New development is anticipated to total 3,392 new units (1.9% growth) in 2019, with another 3,532 new units forecast to come online in 2020. New development will slow in 2021 and beyond, however, will remain relatively strong. Despite the level of development, absorption is expected to keep pace. As a result, the vacancy rate within the market is anticipated to remain nearly constant over the five-year horizon. According to the report, the average rental rate within the San Antonio multifamily market is currently $966/unit per month. The average rental rate increased by 3.6% in 2017, and by another 4.3% in 2018. Rental rates are forecast to gain 2.7% in 2019 and gain an average of 2.56% over the next five years.