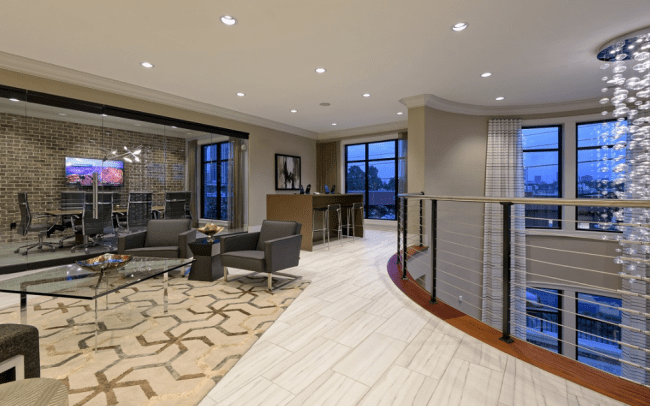 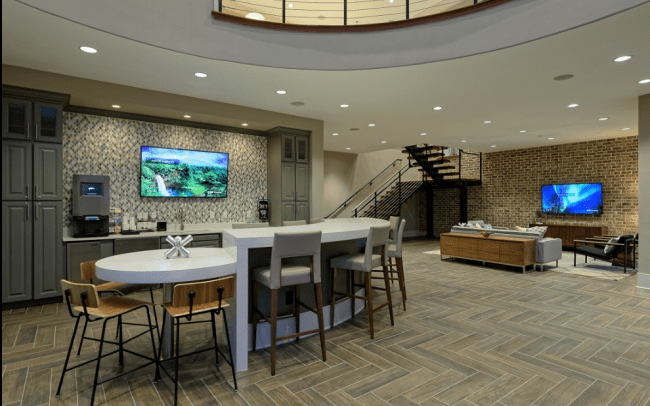 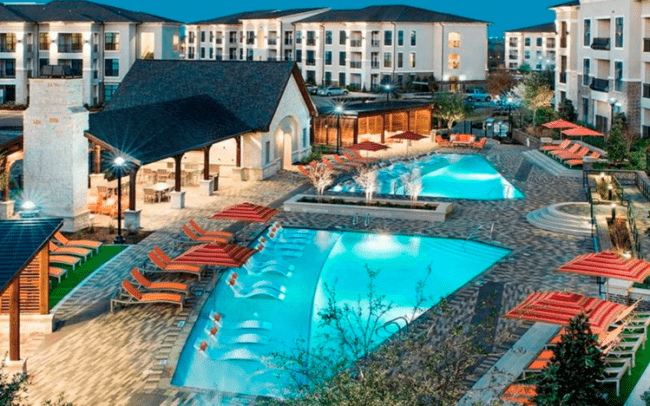 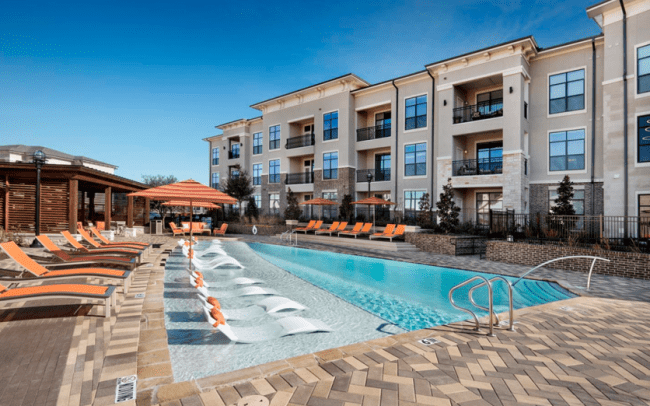 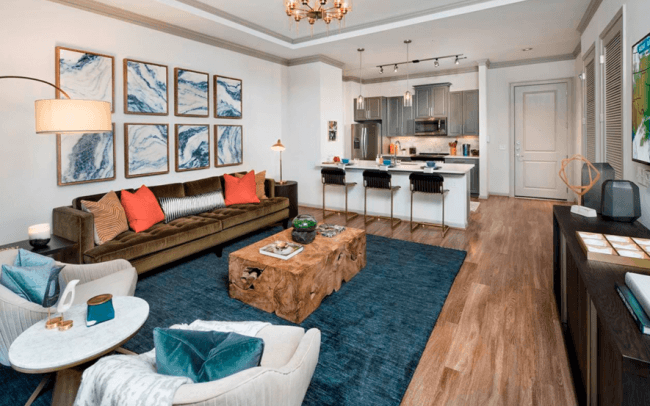 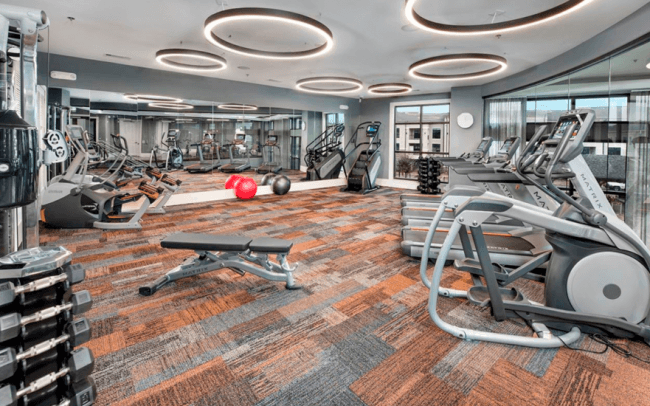 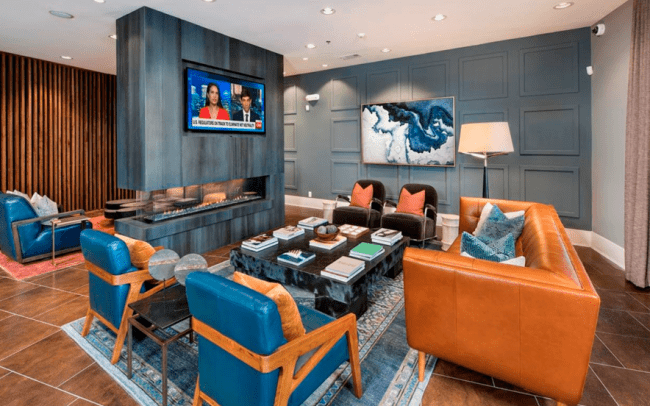 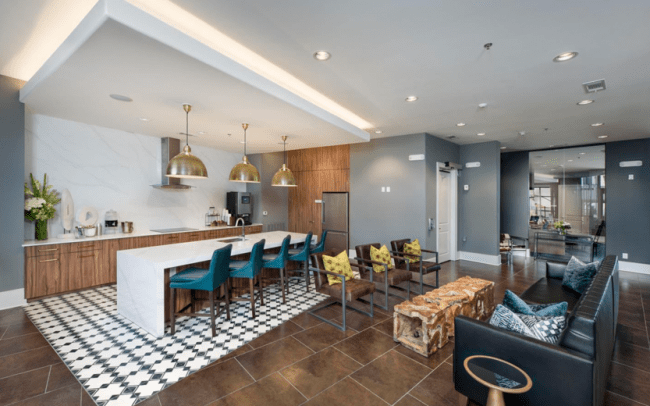 399-unit, class A apartment community located at 1759 West Campbell Road, Garland, Texas. The Property was built in 2017 and features elegant interior finishes and an expansive amenity set. Conveniently located adjacent the President George Bush Turnpike, between U.S. 75 and TX-78 and near I-30, the Property is approximately 20 miles northeast of Downtown Dallas. As of September 28, 2019 the Property was 93.2% occupied.

As a relatively newly developed multifamily complex, the Property is not in need of significant capital upgrades.

Annual population and household formation rates within one mile of the Property are expected to be more than double the national average through 2025. Median incomes in the area surpass those of the MSA at large and of the nation as a whole. Dallas Fort-Worth ranked as one of the top-five metros for job and population growth over the past year and is poised for continued growth. Proximate to major employment hubs, including the Richardson Telecom Corridor (8,000 jobs) and CityLine (6 million square feet of office space and 300,000 square feet of retail). The Property is located adjacent to the President George Bush Turnpike and in close proximity to U.S. 75, TX-78 and I-30, providing residents with convenient access to all points of the Dallas Fort-Worth Metroplex.

As of Q2 2019, the Dallas Fort-Worth metro area had the second highest demand for apartment units in the country behind New York according to Newmark Knight Frank. Within a 3-mile radius of the Property, the population grew 18% from 2010-2019 with an additional 10% projected growth over the next 5 years.

The appraisal states that the MSA apartment market and the local submarket are exhibiting strong fundamentals, and the local market area should maintain a generally stabilized occupancy position. However, it cautions that the addition of new product to the market could create minor downward pressure on occupancy and on owners’ ability to obtain the effective rental increases of the past several years. It does conclude that the mid to longer-term projection for the Property’s submarket is for continued stability.

Both the submarket and MSA have experienced positive absorption on an annual basis from 2010 to 2018 and, according to data provided in the appraisal, this trend is projected to continue through 2023.

The appraisal states that the Dallas/Fort Worth apartment market has experienced tremendous interest from local, national, and international investors given its strong, positive economic dynamics. It goes on to characterize the investors/buyers in this market as being very aggressive in their pro forma estimates and purchase prices. It notes a caution that if employment growth, population growth, investor appetite, or any other apartment demand drivers were to be significantly impacted, apartment performance metrics and thus values may change.