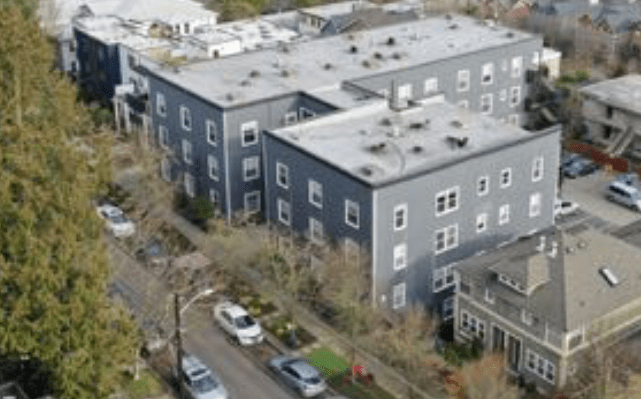 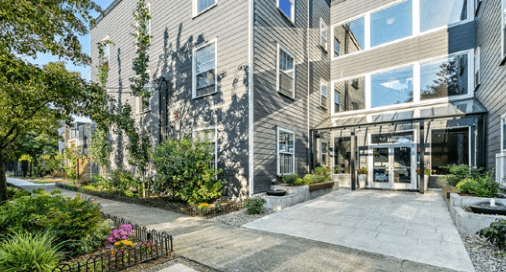 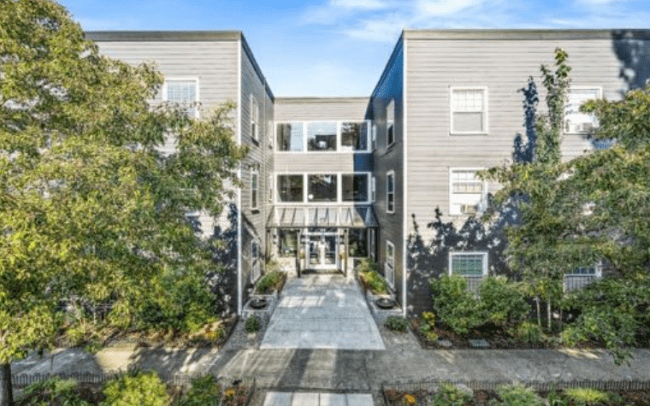 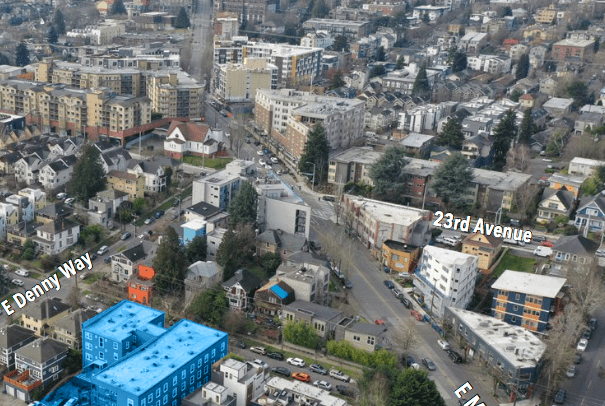 Situated in the Central District on the border of the Capitol Hill neighborhood, only 2 miles from Downtown Seattle, and adjacent to major thoroughfares and public transportation routes, the property provides easy access to all that Seattle has to offer.  Property located in an affluent area with average HH incomes of $112,997 in a 1-mile radius and $119,280 in a 5-mile radius.   The Seattle-Tacoma-Bellevue metro provides a strong employment base for tenants with over 2.1M jobs as of December 2018, representing a 3.3% increase year-over-year.

The Property is located in Seattle, the largest city in Washington State. Seattle is located at the center of the Puget Sound region along the north-south Interstate Highway 5 corridor that serves as the major traffic thoroughfare for the state, and the Seattle-Tacoma-Bellevue metropolitan area is characterized by the following:

Approximately 3.9 million residents, representing over 52% of the total Washington population (2017 estimate), 1.7% annual population growth since 2010 and 1.8% annual population growth rate from 2017 through 2022. $72,811 median household income for 2017, which was 29.8% higher than the United States median household income of $56,114. Seattle’s economy, which historically was largely dependent on the Boeing Company, has since developed a highly educated workforce and as of March 2017, 1.65 million or nearly 45% of all jobs in Washington State were found in the Seattle Metropolitan Area. Jobs in the Seattle market now include aerospace, information and communications technology (ICT), military, logistics and international trade, tourism, manufacturing, recreational and commercial fishing, and shipping. The Seattle MSA is also home to eight Fortune 500 companies: Microsoft, Weyerhaeuser, Nordstrom, Costco Wholesale, Amazon.com, Paccar, Starbucks, and Expeditors International of Washington.

In addition to large corporations, universities, hospitals, and public sector employment, including military stationed at Joint Base Lewis–McChord, the area has an abundance of smaller businesses that make up 75% of total local employment. The unemployment rate within the Seattle MSA was 3.8% as of December 2018 (not seasonally adjusted), which compared favorably to the state of Washington (4.3%) and the national average (3.9%).