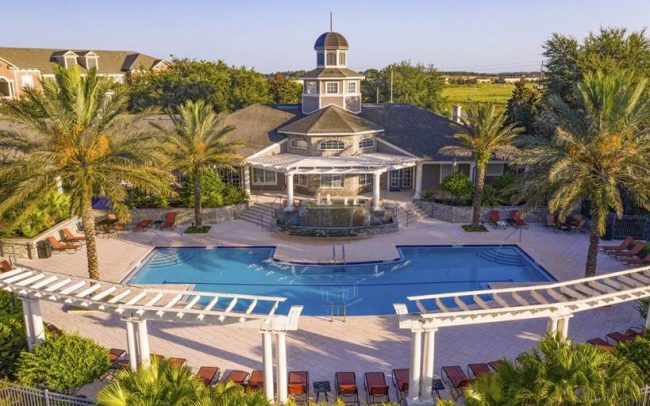 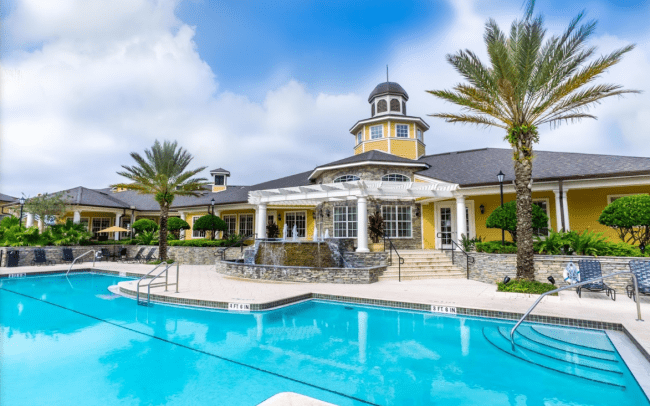 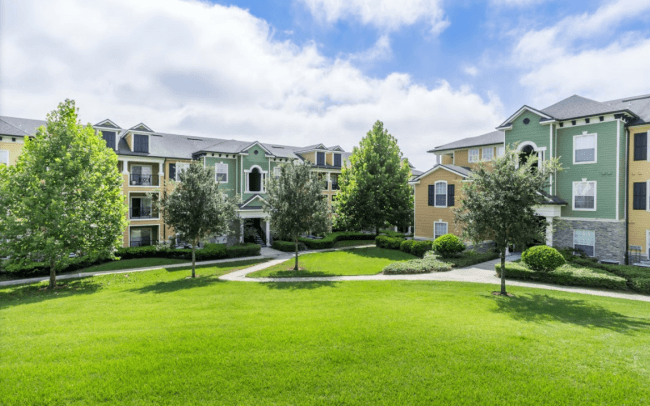 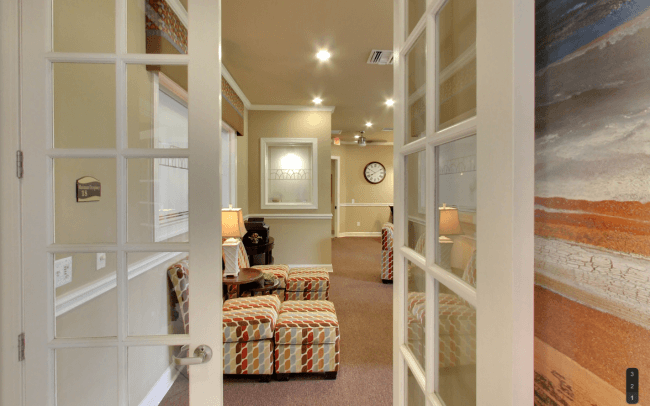 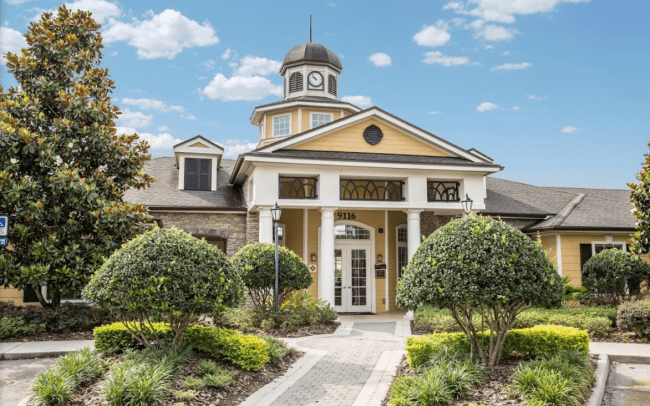 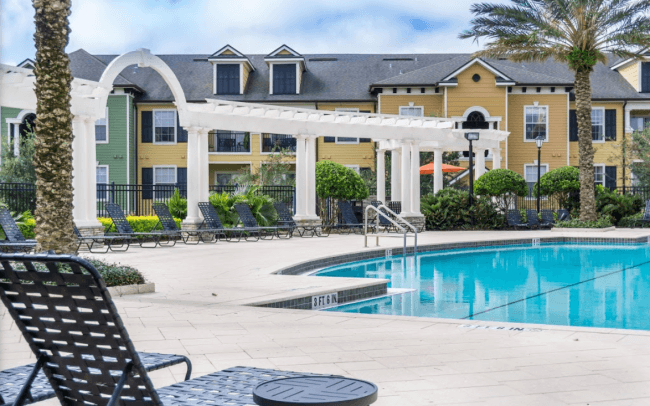 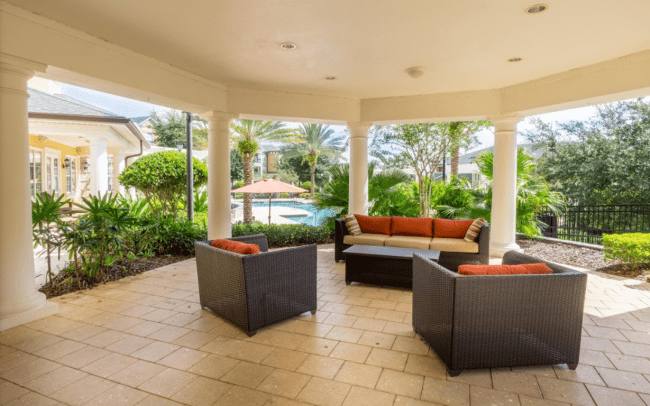 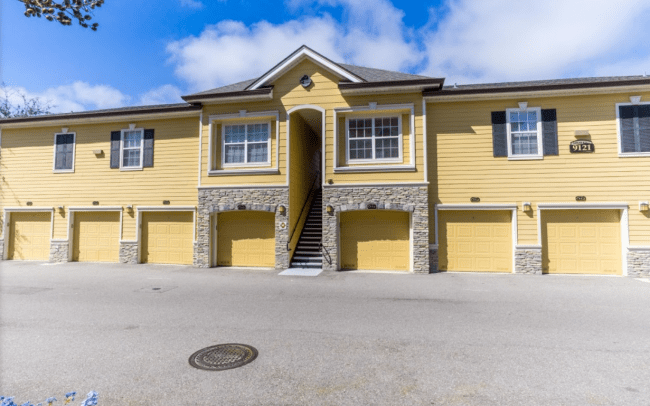 The Property is well positioned for additional value creation and features a desirable location within southwest Orlando Metro in Osceola County and the Interstate 4 corridor near the premier planned resort community of ChampionsGate, a rapidly growing area of the Orlando Metro. The Sponsor has identified several key upgrade opportunities with potential to generate significant return on investment gained from rent premiums. Specifically, immediately upon acquiring the Property, the Trust intends to implement a value-add program encompassing interior unit renovations to approximately 150 units across multiple floor plans and unit sizes. Planned unit enhancements with a total average cost estimate of approximately $7,300 per unit, subject to increase for premium upgrades, which we project will generate an average $90 increase in rent per unit per month, which will include: resurfacing or new granite kitchen countertops, kitchen backsplash, undermount kitchen sinks, new kitchen and bath faucets, new stainless-steel appliances, spray cabinet boxes with new doors, new living room ceiling fans, rounded shower bars, bathroom mirrors, plank flooring, new paint, and “smart” home technology including Nest thermostats and USB outlets. The value-add program is expected to enable the Property to attract a wider range of tenants including those seeking high-end unit features at a higher price point from the premium units and tenants seeking value in the classic units.

The Project is in Davenport, Osceola County, Florida, and within the greater Orlando- Kissimmee-Sanford, Florida metropolitan statistical area (the “Orlando MSA”). The Orlando MSA is located in central Florida and is home to Walt Disney World, the largest single-site employer in the nation and the center of the area economy. The Orlando MSA consists of Lake, Orange, Osceola and Seminole counties. According to the US Census Bureau, the Orlando MSA had a 2018 estimated population of 2,572,926, up approximately 2.36% per year over the 2010 census level of 2,134,411. The population growth within the Orlando MSA is well above the State of Florida, which has seen growth of 1.80% per year over the same period and above the United States annual growth rate of 0.83%.

Our multifamily market analysis was based on a REIS.com Performance Monitor report for the Orlando market area apartment market containing 2nd quarter 2019 information. According to the report, high rates of population growth, low unemployment, and a strong economy have set the foundation for a strong multifamily market. Developers have responded with strong completions. REIS data indicates new completions of 7,588 market rate apartments in 2018, all of which are Class A, which amounted to the highest single-year volume since 1986. A slightly lower total is expected for 2019 with a forecast for 5,956 new units. The vacancy rate is anticipated to remain nearly stable, ending the five-year forecast period at 5.8%.

Rental rates have increasing at a rapid rate, despite the uptick in vacancy. However, the increases are partially a result of the strong deliveries among the Class A sector, which require higher rents to meet return forecasts. Following an increase of 5.8% in 2016, rental rates increased 8.1% in 2017 and 6.7% in 2018. Rental rate gains are forecast to moderate; an increase of 4.4% is anticipated for 2019, and 4.1% for 2020. The long-term forecast is for strong rental rate increases to moderate, but to be well above the national average with a five-year forecast average rental rate increase of 3.48%. The average asking rental rate within the Orlando market is $1,290 per unit per month.

REIS further defines the Project within the Kissimmee/Osceola submarket. The Kissimmee submarket has seen dramatic increases in inventory over the past several years. In 2017 and 2018, there were 865 and 986 new units delivered, respectively, indicating inventory growth of approximately 8.4% per year. As a result, the vacancy rate is already above the overall market at 5.9% and is forecast to grow to 7.3% by 2021 before falling towards a more modest rate. The strong level of new apartment unit completions during 2017 and 2018 as compared to the total submarket inventory (14,780 units) has resulted in an accelerated increase in market vacancy. While there have been no new completions thus far in 2019, an additional 300 are expected before year end and an average of 356 completions are forecast for 2020 through 2023. The vacancy rate is anticipated to stabilize between 6.0% and 7.0% in the long-run. The submarket average rental rate gained 7.6% in 2017, 9.1% in 2018, and is forecast to gain another 3.7% as of year-end 2019.