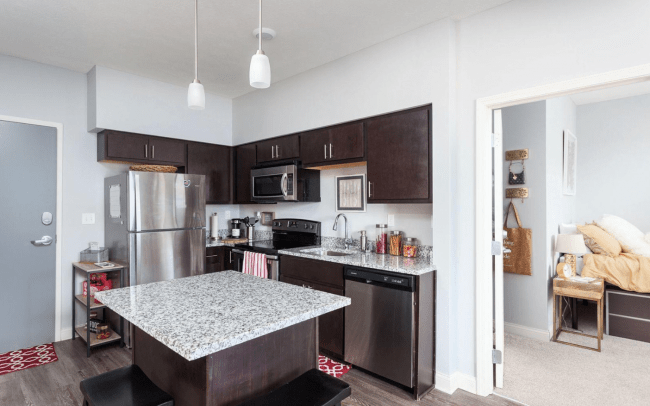 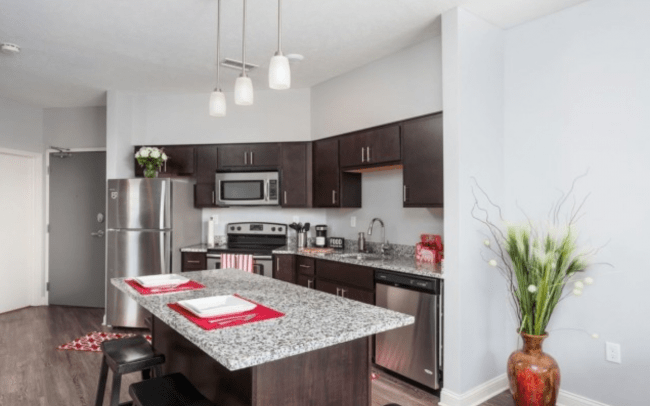 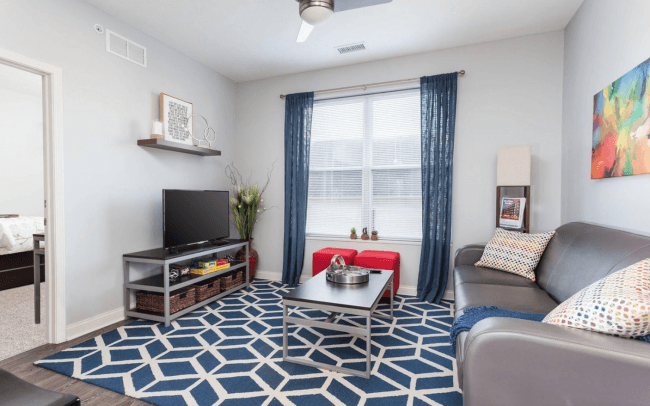 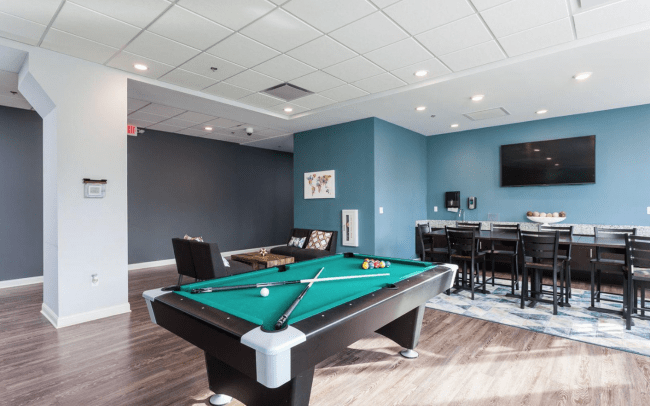 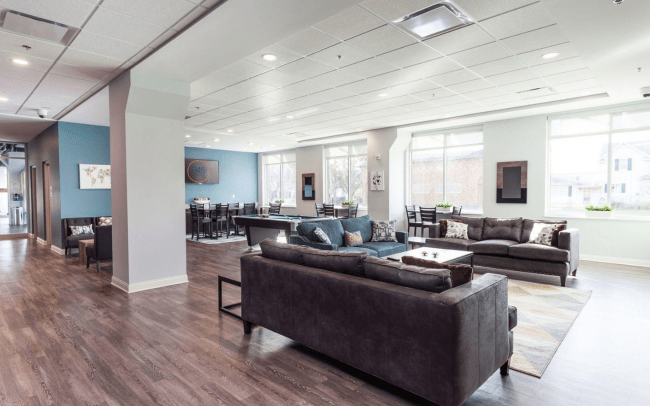 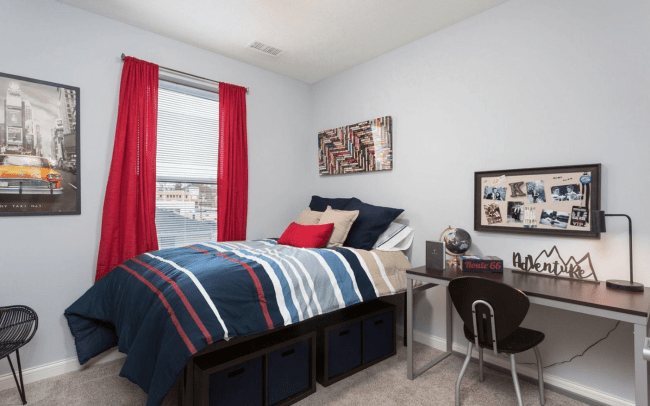 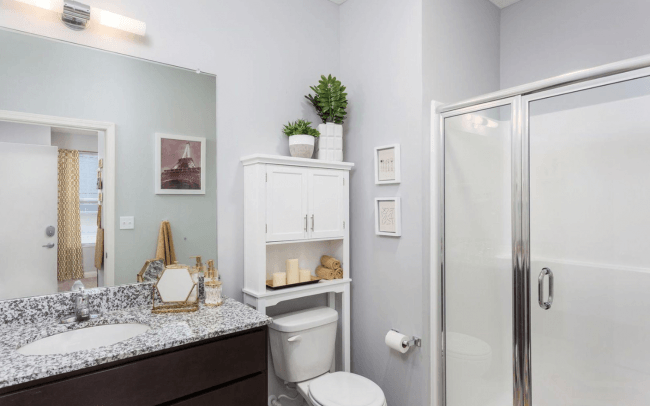 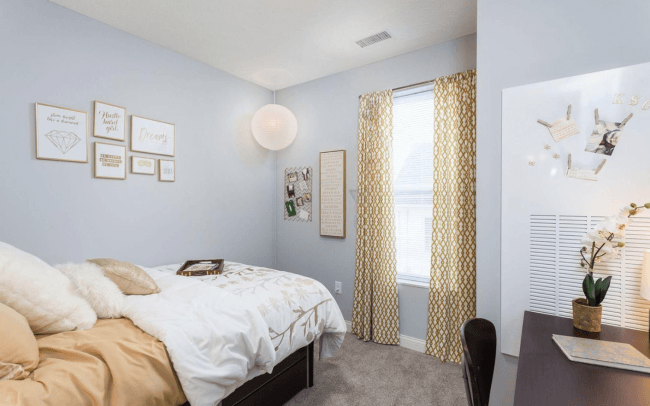 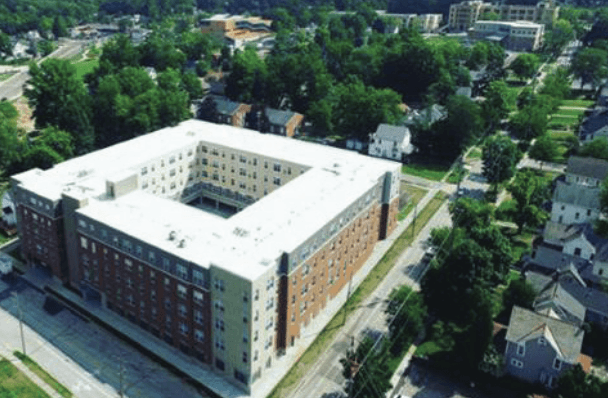 Less than two blocks from the main entrance to Kent State University, the Property opened in the Fall of 2016. The 147-unit property consists of 288 beds and boasts an excellent mix of studio, one-, two-, and four-bedroom units. With predominantly female tenants (over 70%), safety is a huge competitive advantage. The property maintains a controlled access entry, covered parking, 24/7 security patrol and sits adjacent to an all-new, modern Kent police station that opened in October 2018. The Property is the newest student-centric property in the Kent State market and the only one offering high-end luxury finishes. The Sponsor believes the property offers an unparalleled location within walking distance to the majority of classrooms and to prime student attractions in downtown Kent.

The Project is located in Kent, Portage County, Ohio, and within the Akron, Ohio Metropolitan Statistical Area (“MSA”). The Akron MSA is in Northeast Ohio and includes the counties of Summit and Portage. The MSA is home to two large universities, namely, Kent State University, with enrollment of 29,000 students, and the University of Akron, with an enrollment of 17,500 students. The population of the MSA was estimated in 2017 at 703,505, nearly unchanged from the 2010 census level of 703,203. Akron is similar to much of the State of Ohio, which also has not seen significant population growth in the last decade. The national population growth rate over the same time period was 0.77%.

The Project is within walking distance to a number of universities including Columbia College, DePaul University, Robert Morris University and Roosevelt University. Overall, the Chicago CBD universities boast over 95,000 students. The most significant supply and demand indicators for the Project are from competing student housing projects.