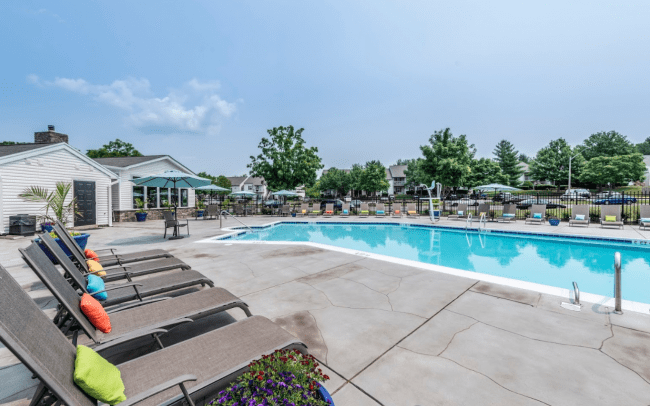 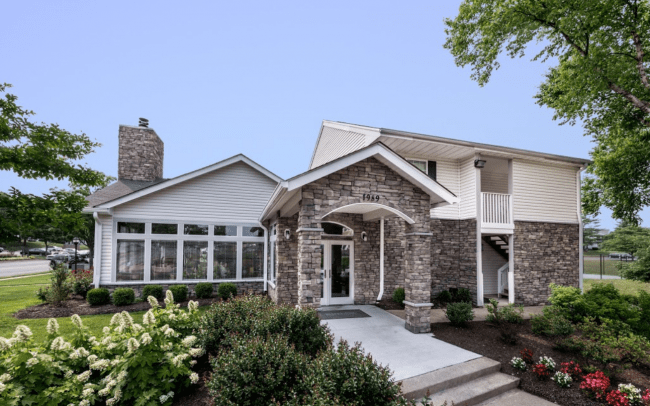 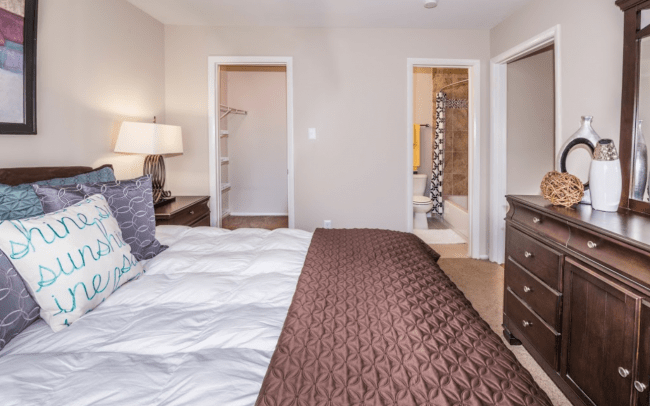 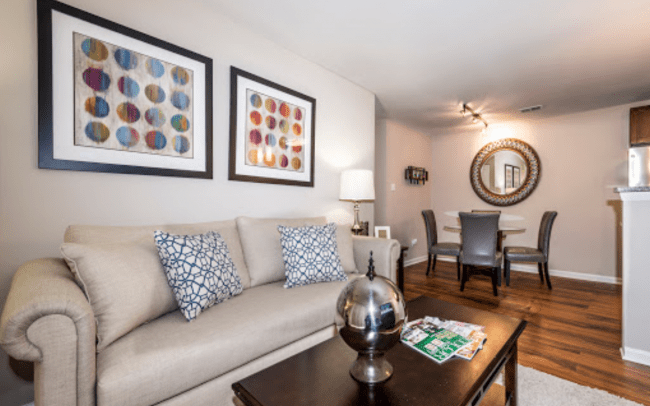 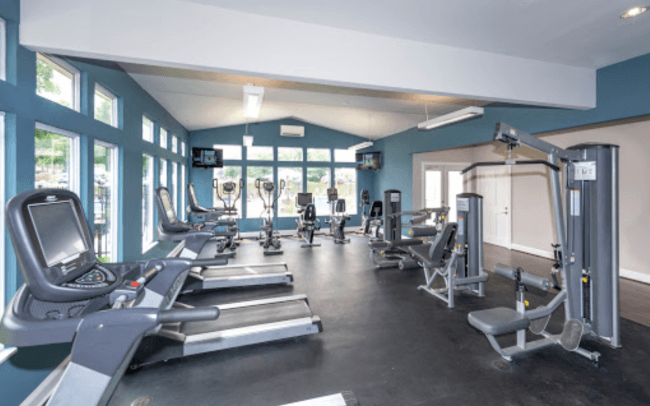 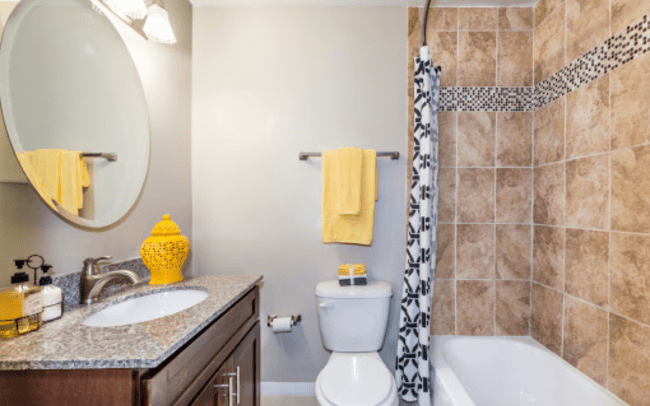 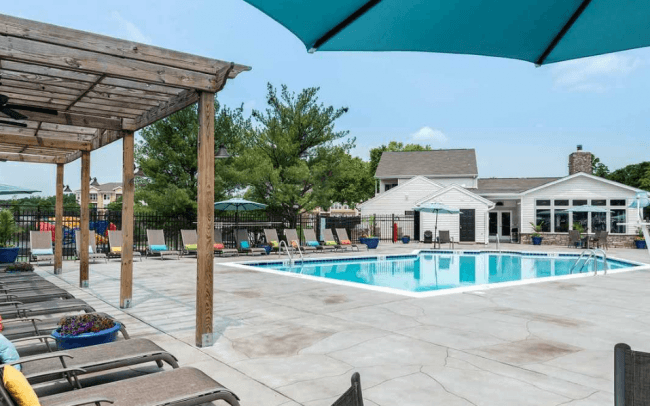 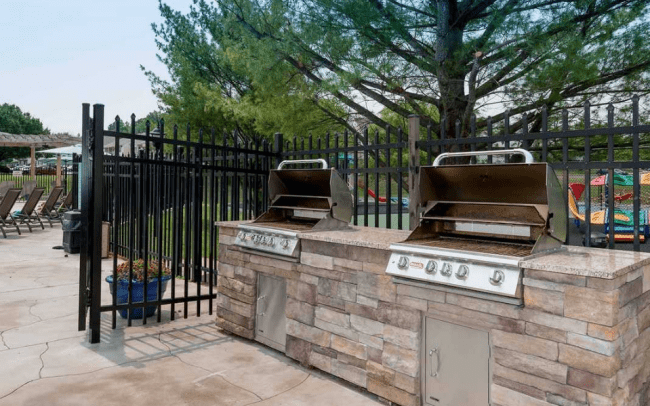 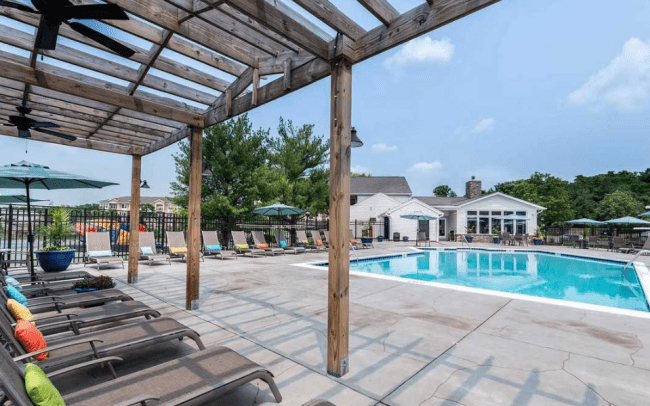 Located in the Washington, D.C. MSA, an area renowned for its stability, Approximately 30-minute drive from Amazon HQ2, where roughly 25,000 new jobs will be created. Reduced competitive pressure due to limited new construction - 217 market rate units under development in the Woodbridge submarket in the next 36 months. Rail access to Alexandria, Arlington and downtown Washington, D.C. via VRE allows residents to easily commute to local employment centers. Proven value-add strategy will be used to drive revenue and investment value. Potential to capitalize on strong market fundamentals in a highly desirable location driven by new Class A communities with much higher rental rates. The significant rental gap of $350 to $620, comparing the Property to Class A competition in the Woodbridge submarket, enhances the opportunity for strong organic rent growth while maintaining affordability compared to newer communities.

The Property is well positioned to capitalize on increased rent above standard growth through light value- add execution. This will include select updates to appliances, countertops and lighting, to keep the Property current with the latest trends and renter preferences. The Sponsor has budgeted $14,500 per unit through upfront reserves and cash flow to upgrade the 100 units, thus ensuring cash is available to execute on this strategy as opportunities arise through unit turns. As units are renovated, the additional rental premium will drive increased residual proceeds at a sale based on a capitalization rate-based exit, currently estimated to be an additional 25%. The Sponsor has also budgeted for upgrades to the property's landscaping and exterior lighting.

From a market perspective, the Property presents an opportunity as a new owner to benefit from “mark-to- market” rent increases. Average rent per unit is well below those being achieved at nearby communities in the competitive set, creating an excellent opportunity as an investor to substantially increase the net operating income by increasing the Property’s rental rates to market.

Given the lack of new Class-B product that is capable of being built, the Property is well positioned to continue driving top line revenue on unit turns and capitalize on the 11,000 new residents projected to be added within 3 miles over the next 5 years. The head height to Class-A rents coupled with strong occupancy demonstrates a clear path to drive rents.

Our market analysis was based on a REIS.com Performance Monitor report for the Northern Virginia area apartment market (as defined by REIS) containing 1st quarter 2019 information. According to the report, the Northern Virginia apartment market, containing 192,627 units, had a vacancy rate of 5.0% during the 1st quarter of 2019. While occupancy is stable, Amazon’s announcement to locate its new headquarters, dubbed HQ2, in Crystal City is creating uncertainty in the market. Demand for multifamily units is anticipated to spike, however, developers will likely respond in kind. REIS forecasts 19,384 new units will be completed between 2019 and 2023 while net absorption is anticipated to be 14,049 units, allowing the vacancy rate to rise to 7.0% by 2023. However, REIS commentary on the market would indicate a higher level of uncertainty regarding these figures than other metro forecasts. According to the report, the average rental rate within the Northern Virginia market is currently $1,873/unit per month. Rents are forecast to grow at an average pace of 2.9% per year over the next five years.

The Project is furthermore located within the Prince William County submarket, which contains 19,661 units or 10.2% of the overall Northern Virginia inventory. The current vacancy rate for this submarket is 5.4%, down 30 basis points from the prior quarter, and up 70 basis points over the prior year. Similar to the overall market, new completions are anticipated to put upward pressure on the vacancy rate. The average asking rental rate within the submarket $1,472/unit per month. Rental rates are anticipated to grow at a rate of 2.72%. When broken down by unit type submarket rental rates now average $1,355/unit per month for a one bedroom ($1.83/SF), and $1,525/unit for a two bedroom ($1.56/SF).

Investors’ strong appetite for suburban value-add assets and a willingness to accept lower returns to stay competitive in the marketplace are reflected in low expected returns on cost for value-add opportunities. The average return for value-add assets was 6.3% for all classes in the 2nd half of 2018; for Class A assets, the return was 5.69%. According to CBRE, suburban multifamily pricing is anticipated to remain stable in the 1st half of 2019 by about half (52%) of survey respondents, down from 77% of survey respondents during mid-year 2018. Another 41% expect modest cap rate increases (one to 25 basis points) during the first half of 2019.