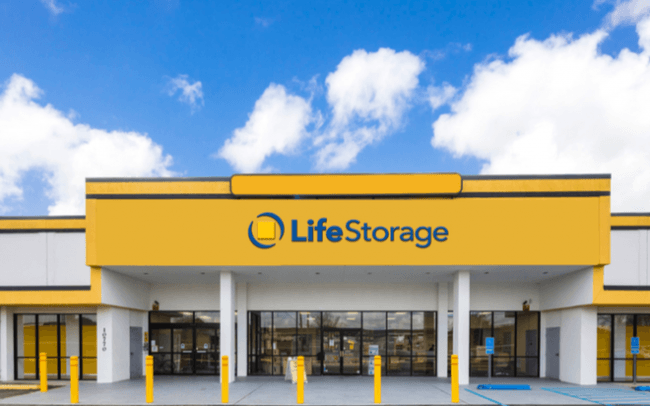 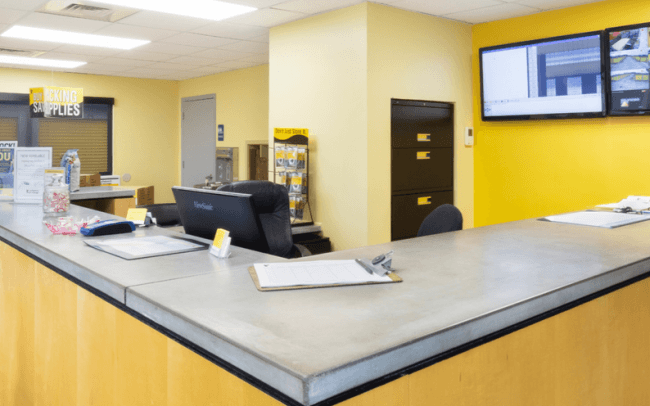 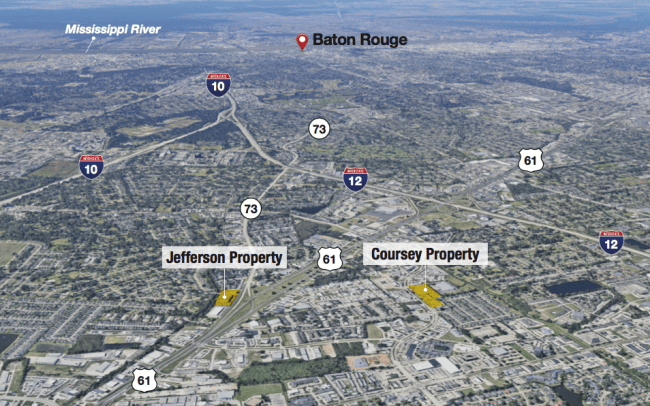 The Properties are both located in Baton Rouge, Louisiana, the state’s capital and second largest city. Baton Rouge is centrally located along the Mississippi River and is home to more than 830,000 people. The largest industries in the metropolitan area include education, energy and transportation. The region is a prominent center for manufacturing and petrochemical production, with Dow Chemical and NanYa Technology facilities in the area. Major area employers include Blue Cross and Blue Shield of Louisiana and ExxonMobil.

Both Properties are located near multifamily and residential developments, with close proximity to office complexes, supporting the demand for self-storage in the immediate area.

National occupancy rates for self-storage properties decreased by 20 bps during Q1’19 to 86.4%; the self-storage sector experienced a decrease in the level of construction during the quarter, with 52,000 units completed. Year-over-year rent growth was negative in three of five regions, according to REIS. The Northeast experienced the highest rate of growth. Publicly-traded self-storage REITs generated an average total return of 8.29% during the first quarter of 2019, in comparison to the FTSE NAREIT All Equity REITs index and S&P 500, with total returns of 17.17% and 13.65%, respectively.

According to the Appraisal Reports, over the last 75 years, self-storage has become a $27 billion industry, with more than 50,000 self-storage facilities existing in the United States. Self-storage is a unique asset class that provides relatively high returns in terms of cap and yield rates, while being resistant to recession, with lower declines and default ratios compared to other real estate. Additionally, self-storage costs tend to be lower and operating results demand a lower yield. For example, the breakeven occupancy rate for a self-storage facility is approximately 40% to 45%, as compared to 60% or more for apartments. The Appraisal Reports also state that self-storage facilities tend to hold value better and recover faster than other assets when real estate markets sour.

According to the 2019 Self-Storage U.S. Investment Forecast by Marcus & Millichap, “[f]ewer completions are anticipated for 2019 relative to last year, but deliveries are still elevated. Subdued construction earlier in the cycle has left many metros with pent-up demand for new storage supply, benefiting properties in even the most actively developed metros.” The Marcus & Millichap report goes on to say that the self- storage industry continues to benefit from long-term demographic factors, including the aging of the millennial generation, and that private businesses are a major source of self-storage demand, and more companies are likely to make use of such facilities this year. For example, for the Dallas/Fort Worth market, the Marcus & Millichap report notes that “aggressive” self-storage construction activity in 2018 translated to a historic year for delivery volume, as 4.1 million square feet of space was finalized. In 2019, 2.1 million square feet will be brought to market, highlighted by more than 1.1 million square feet in the Fort Worth metro. A slowdown in development allows demand to catch up with new supply, preventing a notable uptick in vacancy from occurring this year.

The Master Tenant has engaged the Property Manager, an affiliate of the Seller, to manage the Properties pursuant to the Property Management Agreement dated July 2, 2019. According to its website (www.lifestorage.com), Life Storage, Inc., the parent company of the Property Manager, is a fully integrated, self-administered and self-managed REIT that acquires and manages self- storage properties throughout the United States. Headquartered in Buffalo, NY, the company employs over 2,000 people and operates approximately 800 self-storage facilities encompassing over 55.0 million square feet in 28 states.

Founded in 1982, Life Storage was originally a financial planning firm, but opened its first self-storage facility in Florida in 1985. Within three years, it owned approximately 30 facilities along the East Coast and accumulated 62 facilities over the next decade. Life Storage was originally known as Sovran Self Storage, Inc., operating under the brand name Uncle Bob’s Self Storage beginning in the late 1980s. Within a year, it grew its holdings to 111 self-storage facilities along the East Coast and Texas. Life Storage doubled to 222 facilities by 1999 and by 2003 operated in 21 states. Life Storage continued its acquisitions throughout the United States, expanding into cities such as Chicago, New York, Atlanta and St. Louis and made its way to the West Coast in 2016, acquiring California-based LifeStorage LP.