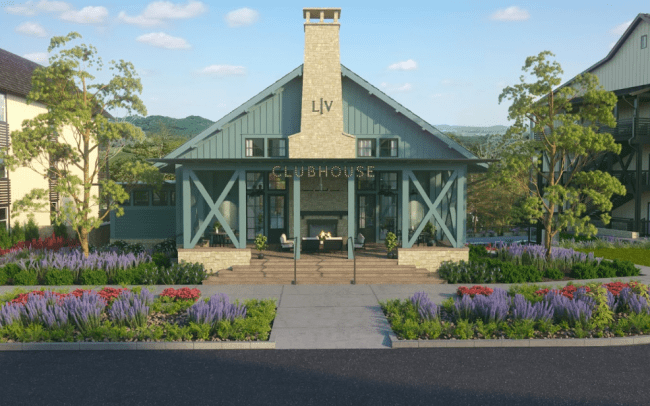 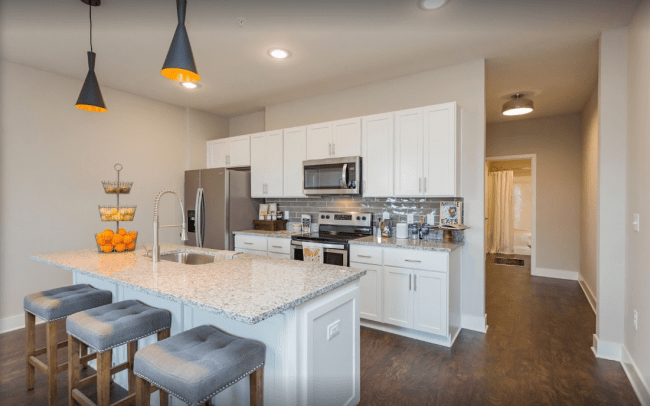 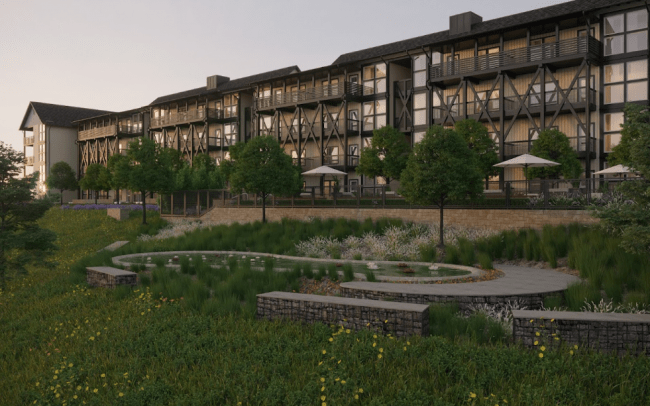 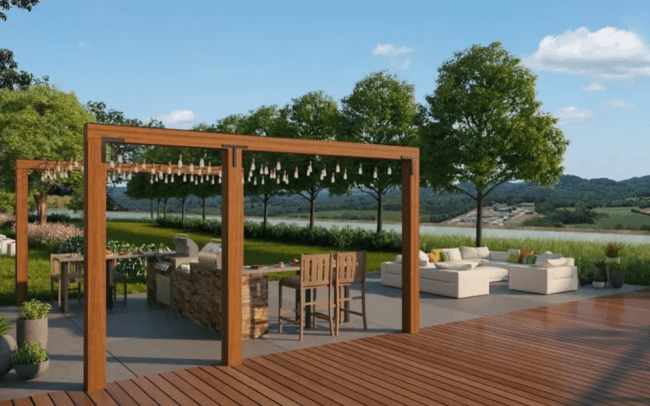 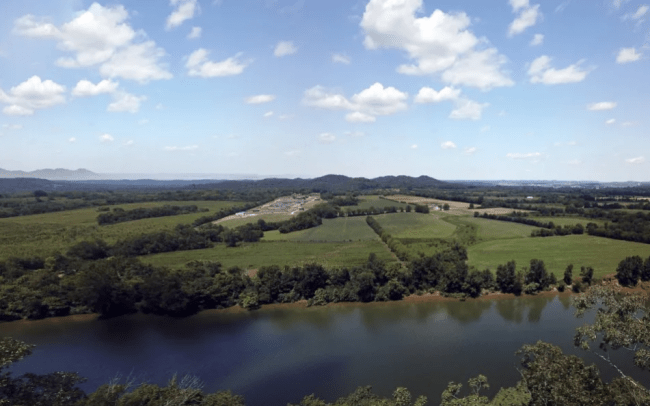 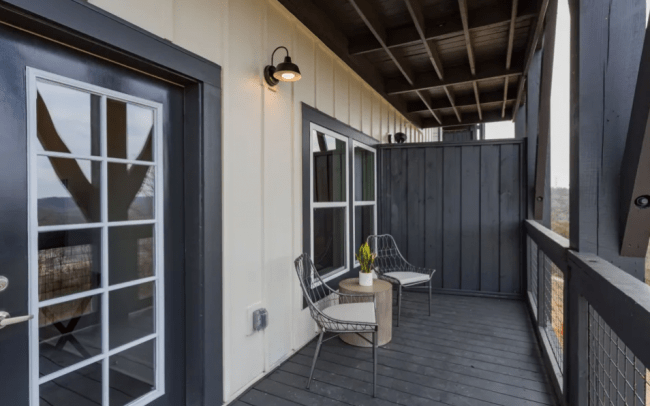 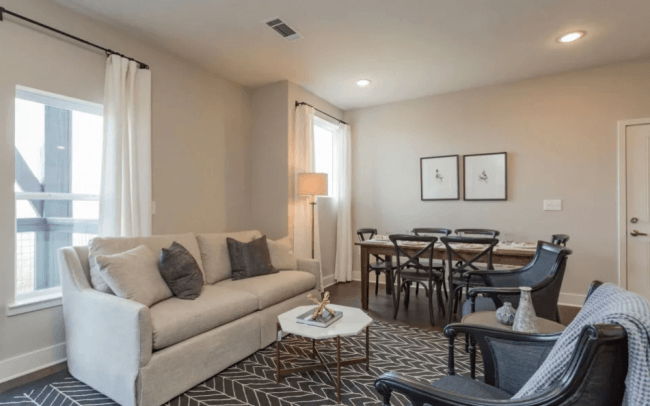 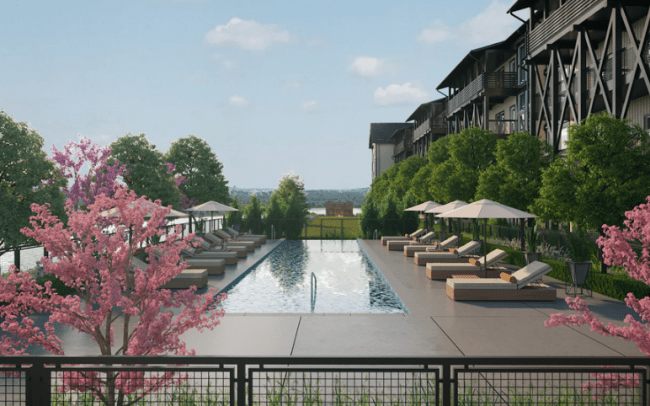 Class A apartment community completed in 2019 with high end finishes and an expansive amenity set. Situated on a 50-acre elevated site with views of the Cumberland River and Downtown Nashville. The Project is 92.4% occupied and 94.6% leased with an average monthly rent of $1,703 per unit. Nashville has ranked within the top-10 large metros for job growth and population growth for the past four years and is poised for continued growth. The Project is located in the West Nashville submarket, eight miles west of Downtown Nashville, along the I-40 corridor, providing accessibility to major employment centers, universities, retail centers, and lifestyle amenities in downtown Nashville.

According to the PPM, approximately $1.3 million of capital expenditures are planned for the Property over the targeted hold period, including addressing deferred maintenance, soft costs and replacements as needed.

The Master Tenant’s business plan for the Property generally includes: (i) reducing loss-to-lease to achieve rental rates in-line with comparable properties in the immediate area; (ii) providing distributions to investors from operational cash flow; and (iii) selling the property in seven to ten years.

Nashville is the state capital of Tennessee. From 2010- 2018, the Nashville MSA’s population has grown by approximately 16% to 1.9 million. This trend is expected to continue as Nashville’s vibrant culture, employment opportunities and low cost of living have made it an attractive place to live- work-play.

The area’s diversified economy includes healthcare, manufacturing, education, technology, and professional services and has become a desirable location for relocating and expanding companies. For example, in 2018 Alliance-Bernstein announced the relocation of its headquarters4 to Nashville along with Amazon selecting Nashville for its east coast operations hub5. Nicknamed “Music City”, Nashville is also a major hub for the music/entertainment industry which drives tourism and cultural diversity.

According to the Cushman & Wakefield Report, the 8.0% average effective rent growth year-over-year during Q2 2019 in the Nashville MSA grossly outperformed the nation by 3.2%. Rents are projected to increase by an average annual rate of 16.1% through 2024, within rents reaching the mid-$1,400s.

According to the Berkadia Report, to keep pace with the rental demand, multifamily developers in the Nashville MSA have kept the construction pipeline full, with 37 properties under construction in the third quarter of 2019 and approximately 8,300 new units expected to be delivered by mid-2021. Builders have brought 4,557 units online since September 2018, most noticeably in the West Nashville (the Property’s submarket) and Central Nashville submarkets.

The Appraisal concludes that in the long term, the Nashville MSA will remain an above-average performer because of its strong demographics and dynamic growth drivers.