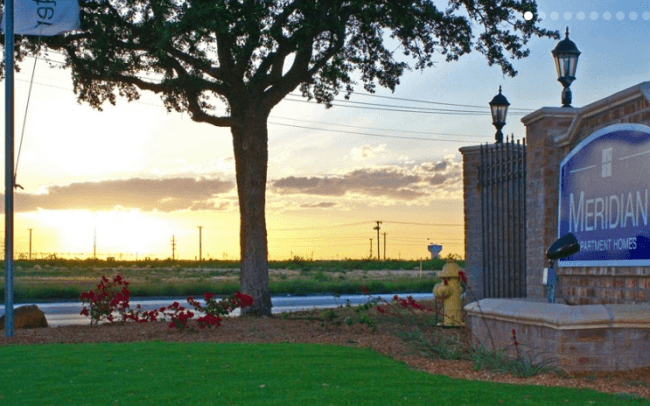 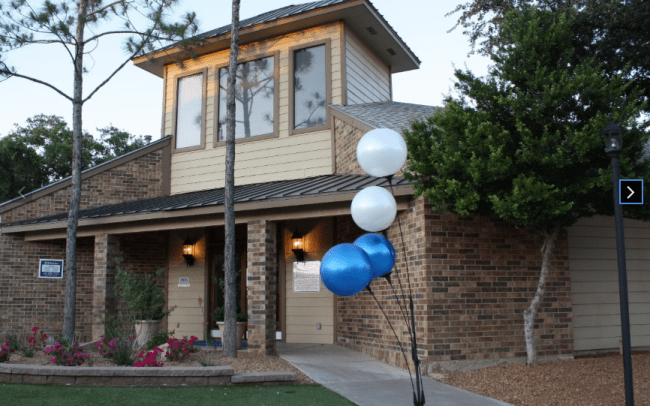 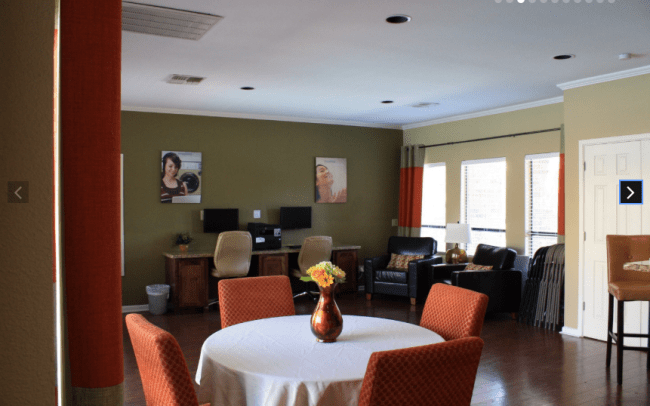 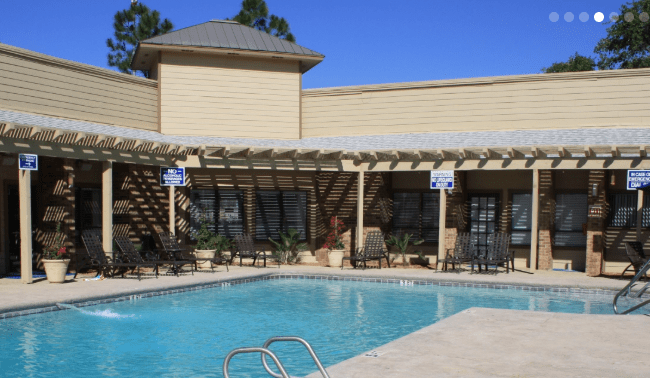 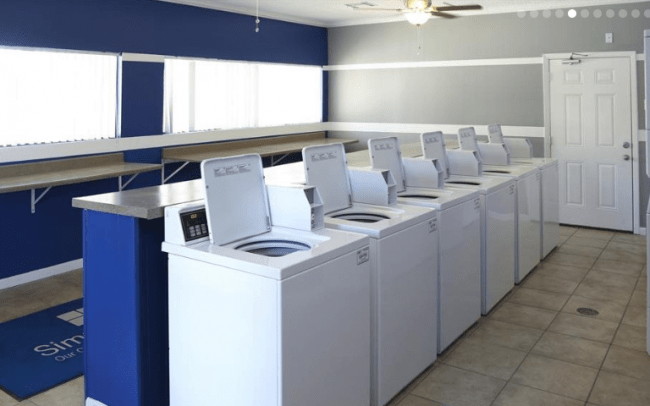 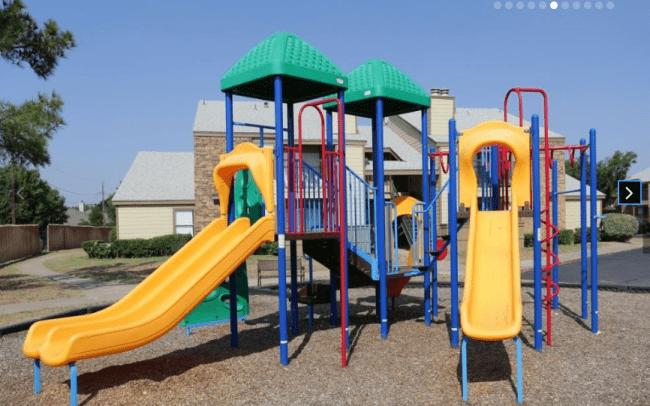 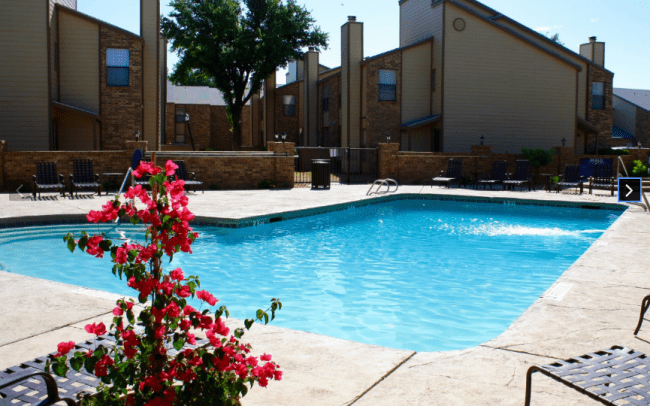 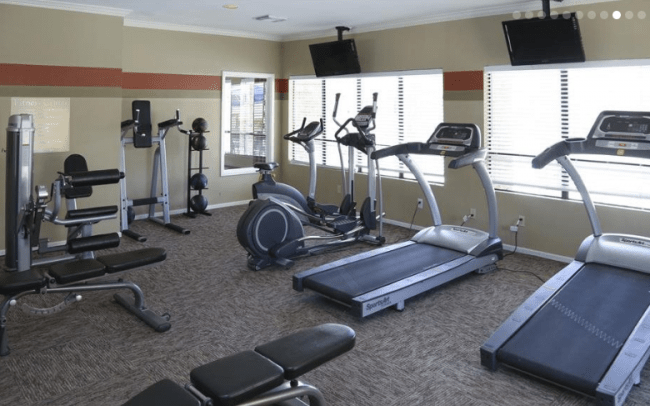 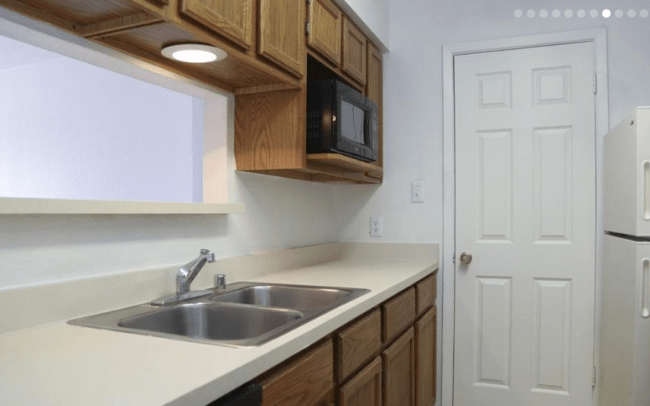 The loan is structured as interest only during the 10-year hold period. Management ran various sensitivity analysis that resulted in no mortgage default, and interest coverage did not drop below 1.4x. Under management’s downside scenario, Investors would receive a 5.2% average annual distribution over the 10-year hold period. Additionally, the property is heavily reserved (7.31% of all-in price) and the 10 year average returns are higher than other comparable offerings at 6.3%.

Historically the Midland/Odessa multifamily market has been volatile over longer periods of time, and demand in this market has a direct correlation to the performance of the oil industry. The Property however is located in northwest Midland, which has had the most new growth in the past 15 years. the Property must be sold at an aggregate cap rate at or below 6.64% for Investors to receive their initial capital back upon a sale within 10 years (the breakeven exit cap rate). The breakeven cap rate is only 39 points above the Trust’s acquisition cap rate of 6.25%.  Lastly, the projected IRR for a property of this quality is on the low side at only 7.01%.

According to independent projection data from S&P Global Market Intelligence demographics within one-, three-, and five-mile radii of the Property suggest that the local area is characterized by middle-income demographics and slow-to-moderate growth. Projected 2019 median household incomes within one ($86,834) and three miles ($83,822) of the Property are greater than the national average ($63,174). Similarly, projected median home values within one mile ($280,550) and three miles ($251,797) are higher than the national median ($226,495). Through 2024, annual population growth within one- (1.90%) and three- (1.64%) mile radii of the Property are projected to be higher than the national average (0.70%) as well. The Property has a desirable location near the 250 Loop in Midland, which is one of the major arteries in the Midland market. The 250 Loop gives the Property ready access to downtown, local employers in oil and gas, healthcare, and retail, most of Midland’s high schools, local museums, multiple recreational parks, and other leisure attractions. The Property is also located in proximity to several major hospitals and health care facilities via the 250 Loop. The immediate area surrounding the Property is an established area of development, consisting primarily of residential uses, with the majority of the construction occurring between 1980 and 1989 and from 2000 to the present date. The majority of the single-family residential development within a one-mile radius of the Property consists of tract or custom homes valued between $150,000 and $400,000. The 2018 median home value within a one-mile radius is $280,980. According to the appraisal, the area within a one-mile radius of the Property neighborhood experienced good growth in regard to population and households between the 2000 census and the 2010 census. Between 2010 and 2018, the rate of growth was moderate for both population and households, and moderate annual growth is projected to continue for both over the next five years.

The Property is located in Midland, Texas, which is a city in western Texas. The area is part of what is known as the Permian Basin area, an oil industry center. The Permian Basin is the largest oil-producing region in the United States, producing over 3 million barrels per day in 2018. Midland is within the Midland Metropolitan Statistical Area (MidlandMSA), which had a population of 175,081 during 2018. The appraisal stated that the Midland MSA has had annual average increases of 4.3% since 2010. The population is projected to increase to 191,979 by 2023, reflecting a 1.9% annual average population growth. The Midland MSA has an average household income of $92,559 and a median household income of $62,497. Over the next five years, median household income is expected to increase by 12.5%, or $1,561 per annum.

According to ESRI data presented in the appraisal, the Midland MSA includes a total of 89,338 employees and has a 2.6% unemployment rate. The top three industries within the area, representing a combined 35% of employees, are (i) mining/quarrying/oil and gas extraction, (ii) retail trade, and (iii) healthcare/social assistance. Midland and Odessa are the largest cities in the Permian Basin. Because they have been the hub of commercial activity in the Permian Basin since the region began producing oil and gas in the 1930s, they are home to the regional and in many cases national corporate offices of many large oil exploration and production (E&P) companies. The economy in Midland/Odessa is largely driven by oil and gas exploration and recovery. From 2011 to 2014, oil prices ranged from approximately $80 to $100 per barrel. However, in February 2015, OPEC increased production and began flooding the market, which created a surplus resulting in driving oil prices to $45 a barrel (down 53% from a year earlier). Following that decline, prices increased to as high as $65 a barrel, but dropped again in the third quarter of 2015 to $50 a barrel. Since then, oil prices continued to decline and reached a low near $30 a barrel in January 2016. Over the past 12 months, the price of West Texas intermediate crude has increased from about $50 a barrel to near $70 a barrel as of the date of the appraisal in October 2018. The price has since declined, although it continues to fluctuate. Market participants remain optimistic about further increases, but the U.S. Energy Information Administration reports that crude pricing in 2019 is expected to be similar to 2018 pricing at approximately $71 per barrel. The local economy is poised to benefit from a master plan to spend $264 million in major additions to the University of Texas of the Permian Basin campuses in Midland and Odessa.

Historically the Midland/Odessa multifamily market has been volatile over longer periods of time, and demand in this market has a direct correlation to the performance of the oil industry. Thus, upgrades and downgrades in the oil industry within the Midland/Odessa market significantly affect multifamily performance. However, performance in this category has shown a steady uptick since January 2017. However, the appraisal noted that during downturns in the oil and gas industry demand for apartments can significantly decline. According to the appraisal, the Property experienced lower effective rental rates as a result of depressed oil pricing while oil markets were down in 2015 and 2016. Fluctuations in the pricing of oil may continue to have a strong impact on rental rates at the Property and other similar properties in the area. The appraisal states that the Midland/Odessa market is expected to remain somewhat volatile over the long term compared with other markets in Texas. TheMidland/Odessa market has maintained generally stabilized occupancy levels over the past two years. According to the appraisal, from the second quarter of 2017 to the second quarter of 2018, the market has seen positive increases in asking rent of approximately 25.5%. Occupancy levels have ranged from approximately 89.5% to 94.8% over the past two years and have been generally increasing since the third quarter of 2016. The Midland/Odessa market has historically had very strong economic barriers to entry. Typically, rental rates must be sufficiently high to make new development financially feasible. Until the mid to late 2000s, market rental rates were not sufficiently high to break the cost-feasibility threshold. Prior to the onset of the credit crisis, four market-rate apartment properties were built in the Midland/Odessa area during the 2000–2008 period. During the credit crisis, financing for new construction was unavailable and the local economy was detrimentally impacted by a concurrent decline in gas prices. However, market conditions improved tremendously in 2012 and construction financing resumed. Additionally, according to the appraisal, demand for multifamily units was very strong at this time despite decreased oil prices. therefore demonstrating weaker economic barriers.