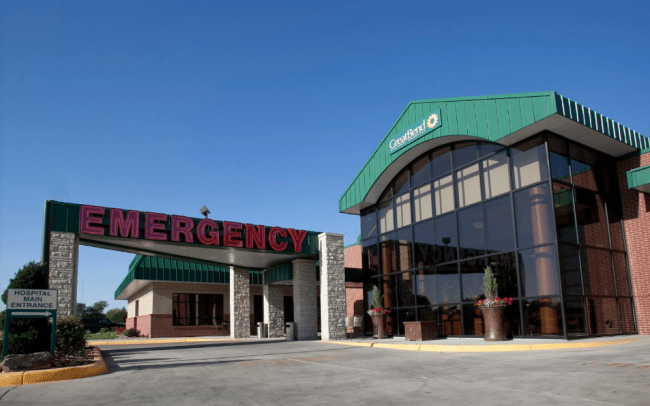 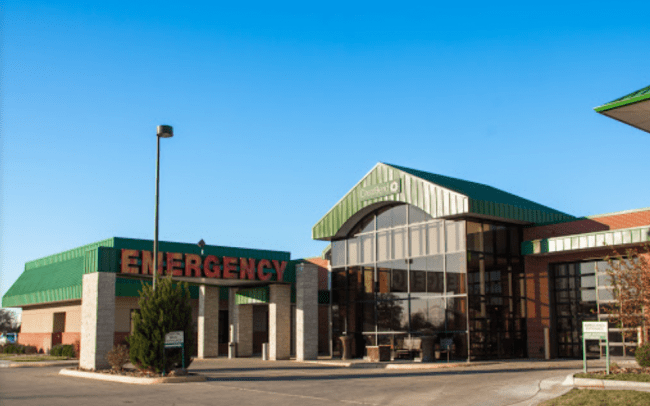 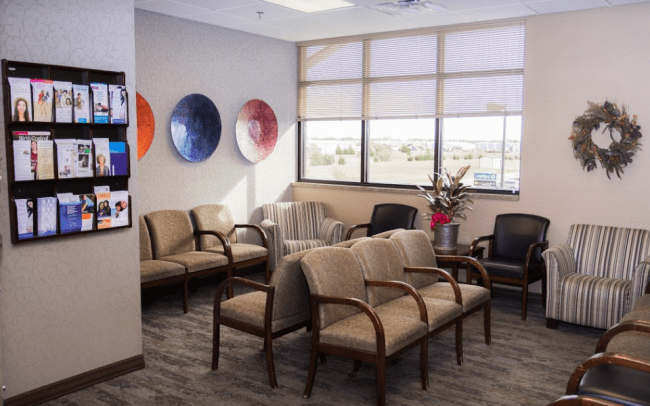 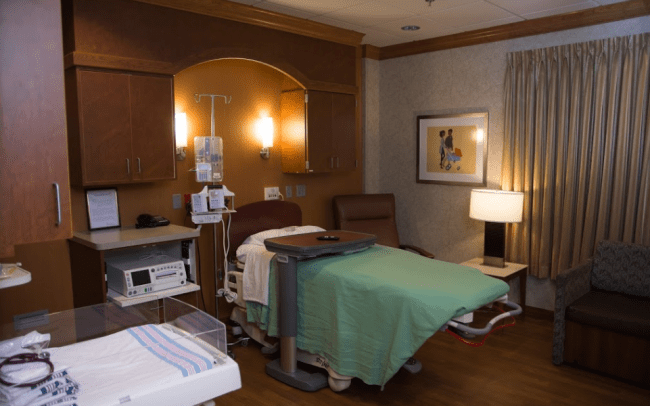 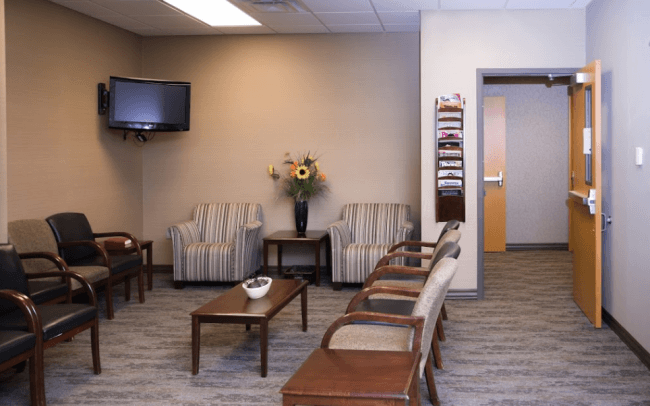 The lease covers the 10-year projected hold period and contains annual escalations during its term (albeit after a decline for Year 2), contributing to the likelihood that Investors will receive projected returns. NOI growth is supported by increases in base rent from the lease, which total 11.7% during the hold period. The loan begins to amortize principal at the end of Year 5, which is unlike financing in many other net-leased offerings reviewed. Investment-grade guaranty. The lease is guaranteed by The University of Kansas Hospital Authority (the tenant’s parent company), which has a credit rating of AA- by Standard & Poor’s (last affirmed on January 30, 2019.)

According to independent data from S&P Global Market Intelligence, demographics within one-, three-, and five-mile radii of the Property suggest that the local area is characterized by low-income demographics and declining population growth. Highlights from the demographic data include the following:

The projected median home value within one mile ($104,633) and three miles ($98,049) of the Property are significantly lower than the national median ($226,495). Through 2024, the annual population is projected to decline within one-mile (−0.46%) and three- mile (−0.46%) radii of the Property compared with the positive growth projected for national average (0.70%). According to the appraisal, average home prices within one-, three-, and five-mile radii of the Property are $110,950, $104,314, and $107,898, respectively. The immediate five-mile radius around the Property has experienced negative population growth over the past several years, which is expected to continue for the next five years.

The population of senior citizens currently comprises 16.4% of the population (slightly above the national average of approximately 14%). The senior population is expected to increase by approximately 8% over the next five years despite the overall projected population decline in this area. The Property is located in a rural area in central Kansas. The immediate neighborhood includes vacant land, medical office buildings, and a church. The Property is located on a corner with access and exposure from two neighborhood streets. The Property is clearly visible in both directions along the street and has good visibility compared to competitive properties.

The UKHS–Great Bend Medical Campus is a 33-bed short-term acute care facility offering an emergency room, imaging and laboratory services, a medical-surgical intensive care unit, nutritional care, obstetrics, pain management, respiratory and cardiac care, and surgical services. The University of Kansas Hospital Authority (the Guarantor), an independent legal entity organized by the state of Kansas, provided a guaranty of the tenant’s obligations under the lease. The Guarantor operates The University of Kansas Health System, which has 8,361 employees in Kansas and more than 80 locations in the Kansas City metropolitan area. As of March 20, 2019, the Guarantor has a credit rating of AA- by Standard & Poor’s, which was last affirmed on January 30, 2019.