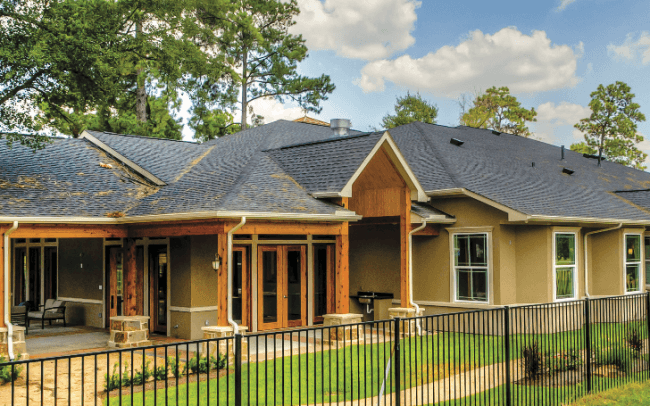 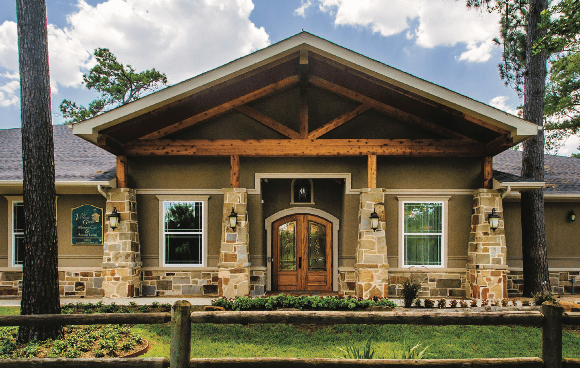 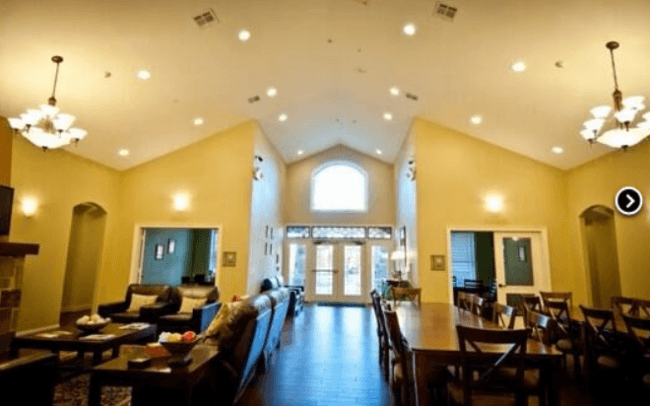 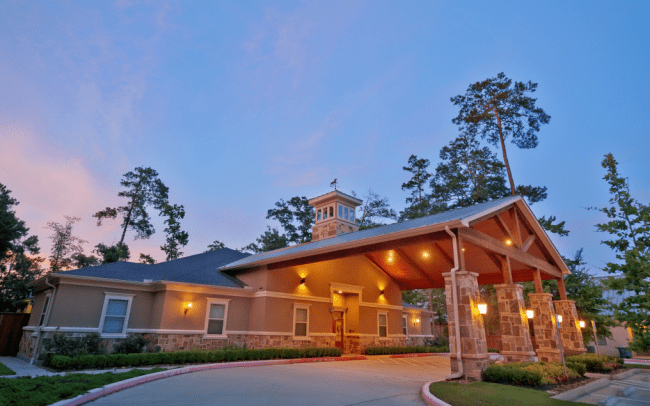 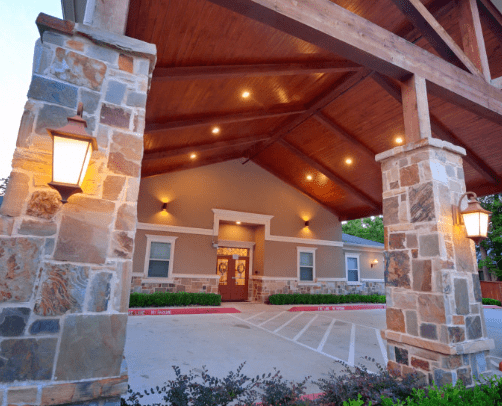 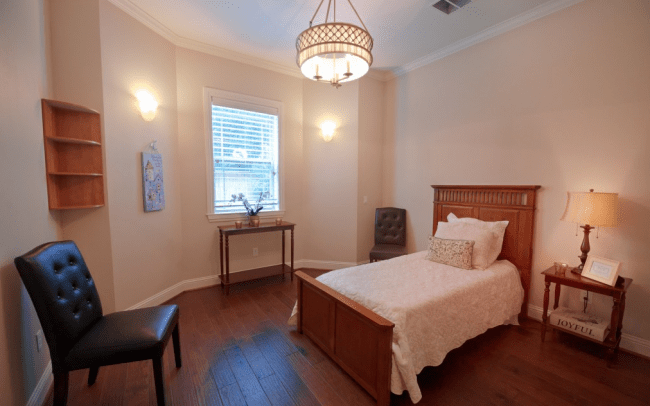 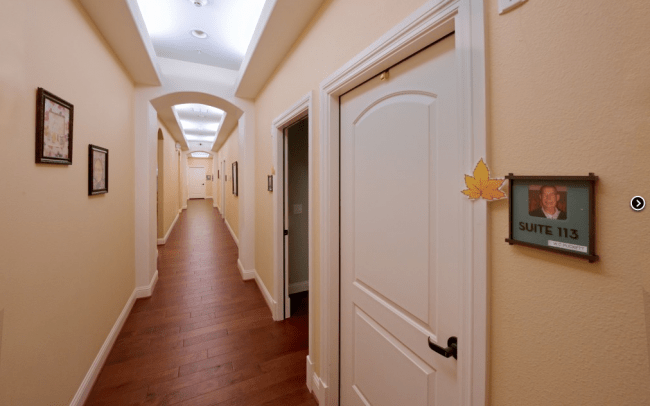 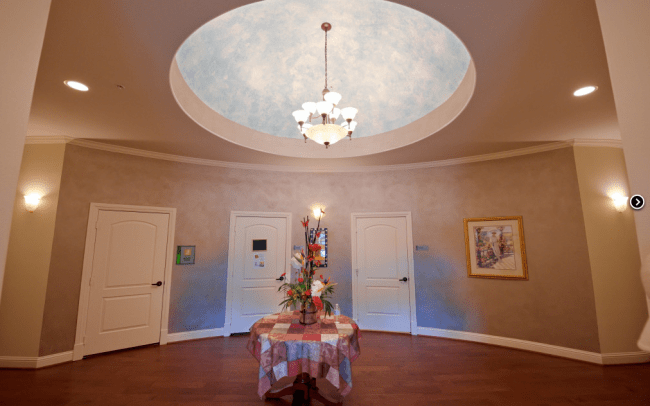 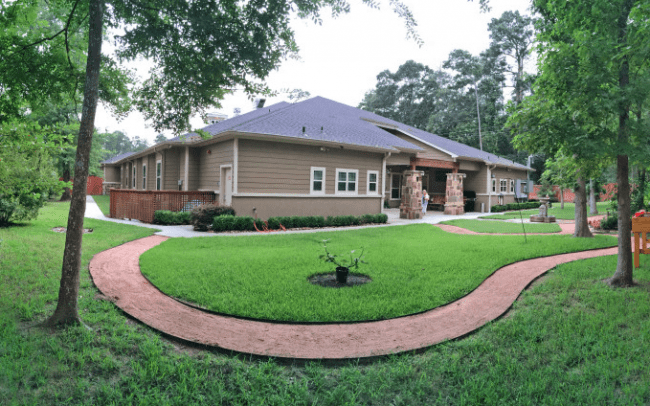 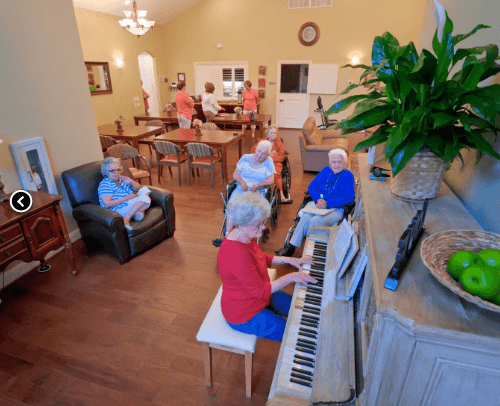 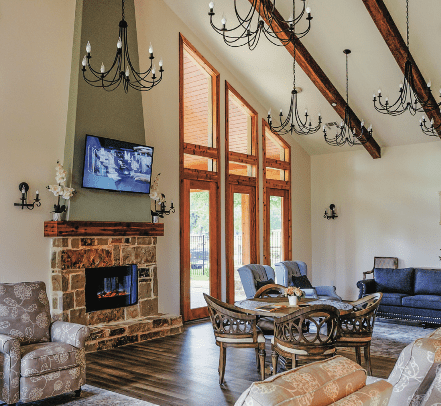 Newly constructed in June of 2018, the property was meticulously designed to create for a comforting, home-like environment.

Excellent Location: Located near several dense residential developments, including Gleannloch Farms subdivision, which surrounds the facility with over 3,500 homes. In a 5-mile radius, the population is over 245,000, with average household income of approximately $110,000. Spring, Texas is part of the Houston MSA, the fifth largest metro area in the country.

Serving a Growing Demand: The 65+ age demographic will increase from 13% of the US population in 2010 to approximately 20% by 2030.2 The U.S. population requiring assisted living or memory care is expected to increase from 1.5 million in 2017 to 11 million over the next 10 years.

Tax Free State: Texas does not have an income tax. Investors will not pay Texas income taxes.

The Project is located in Harris County, Texas a part of the greater Houston-The Woodlands-Sugarland, Texas metropolitan statistical area (“MSA”). According to a recent REIS.com Observer Report, the Houston economy has suffered two significant setbacks recently. First, the decline in oil prices brought significant contraction to the region’s large oil and gas industry, slowing net employment growth to a virtual halt. Second, Hurricane Harvey struck the region late last August bringing widespread flooding, destruction of or damage to a substantial portion of the local housing stock (both single- and multifamily), and damage to business and infrastructure. Colliers International notes in a first quarter report, “The historical rainfall totals caused supply chain interruptions, halted distribution logistics, shut down the Port of Houston, manufacturing plants, and retail stores for at least a week. Houston area retail spending rose the week leading up to the event and then plummeted 58.7% the week after.” While the harm inflicted by the slumping oil and gas sector was substantial, it was not critical. Once upon a time, a decline in oil prices to the extent recently seen likely would have had severe consequences for the Houston area economy as a whole, such as the legendary economic and real estate disasters that unfolded in the mid-to-late 1980s upon the collapse of oil prices at that time. That is no longer the case: substantial diversification of the local economy to include expansion in health care and high technology and increased capacity at the port prevailed against a local recession. Indeed, Houston’s port leads the nation in foreign tonnage, according to industry sources. A major distribution industry has arisen in the port area and elsewhere in the region.

According to U.S. Bureau of Labor Statistics (BLS) data, average nonfarm employment growth in the local MSA in 2016 was 0.0%, a far cry from the severe declines in employment seen in the 1980s. With oil prices stabilizing and better health, to some degree, returning to the energy sector, positive growth in average employment returned in 2017 with a 29,000-jobs (1.0%) increase. “Even though Houston’s economy saw accelerated growth in 2017,” adds Colliers, “it was well below Houston’s potential.” Additional improvement is under way in and expected for 2018. As of March 2018, total preliminary nonfarm employment was up 62,500 jobs (2.1%) from 12 months prior. The February-to-February gain was 70,100 jobs (2.3%). With respect to Hurricane Harvey, “Houston’s resiliency led to an uptick in consumer spending within weeks after the event, mostly caused by area residents purchasing replacement items damaged by the storm,” stated Colliers. A shortage of construction labor resulting from storm damage repairs with impacts on the development of new homes and apartments has been reported. As in many cities across the country, meanwhile, Houston grapples with a shortage of affordable housing. According to a March article in Houston Business Journal citing industry sources, the region’s housing market is “overvalued.” According to Houston Association of Realtors as reported by the Journal in May, the median single-family home price for April was up 5.3% year-over-year, to $240,000, while the average price grew by 5.2%, to $305,092.

The local economy has demonstrated sufficient resiliency to withstand the impacts of the oil and gas sector contraction without falling in a spiral of general decline. Now, with better times ahead expected for the energy industry, the local economy should grow gradually stronger, national factors permitting. States Colliers, “Future growth forecasts are promising as local economists forecast about 45,000 jobs or slightly more in 2018 and expect that number to increase annually through 2021.” Meanwhile, the uncertain future of the North American Free Trade Agreement (NAFTA) and of the effects of the new administration’s evolving immigration policies bear watching for their potential local impacts. Given Houston’s proximity to Latin America and the importance of international trade to the region, these are important local factors.

Village Green Alzheimer’s Care Home, LLC was formed in 2012 and currently operates a total of three memory care assisted living facilities. Two more facilities in Houston are planned to open by the end of 2018; a lease has been signed for the first location in Dallas, there are negotiations ongoing for a location in the Woodlands, and one additional site is being actively pursued (totaling three open locations and five locations in some phase of the development process). The Tenant believes there is strong demand for its business model, and the current plan is to continue scaling-up with a goal of acquiring one new site per quarter. The Tenant is continuing to research the Houston and Dallas markets for additional facilities, as those markets continue to have a growing need for memory care facilities. Development is financed either with construction loans or utilizing third party developers to complete projects. The company was founded by Fakhruddin Sabir.

This is an all-cash offering.