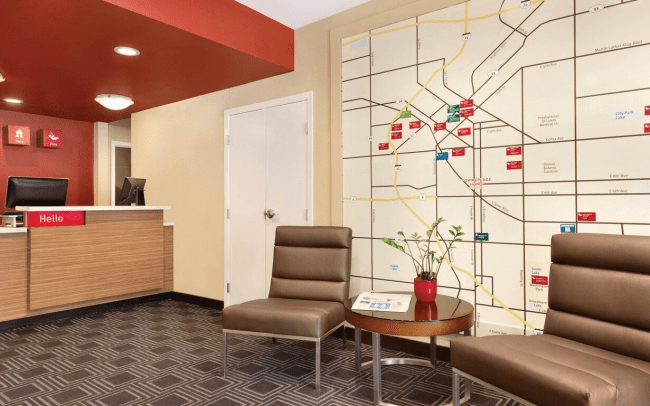 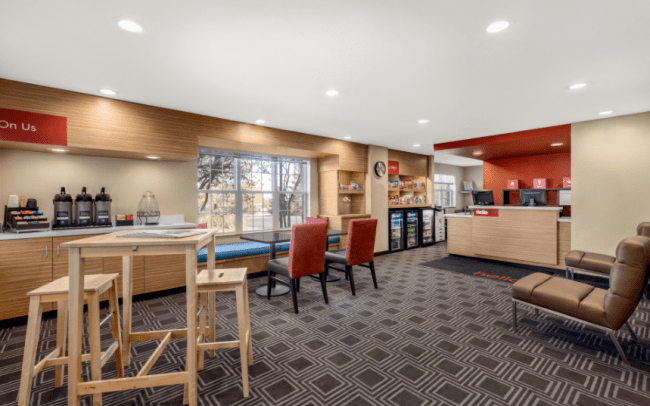 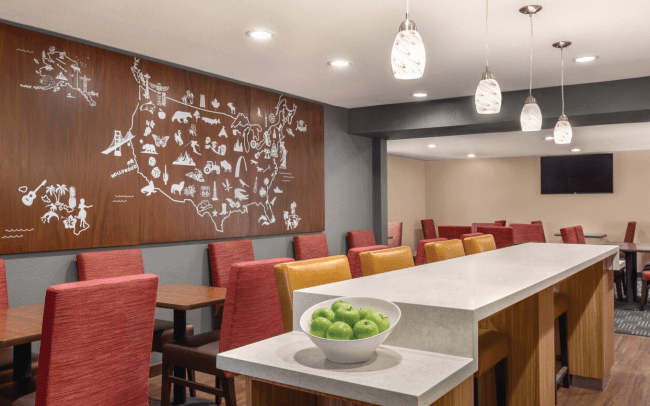 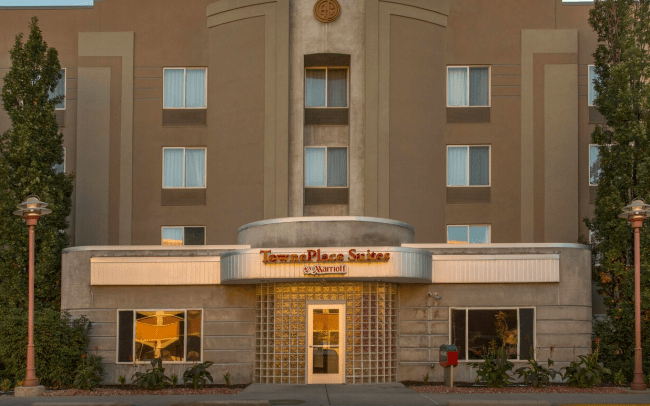 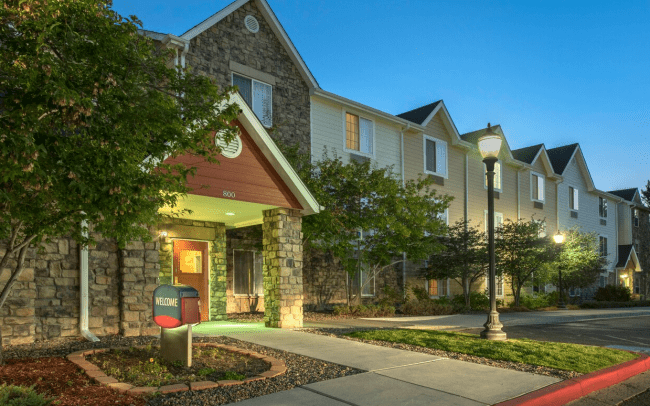 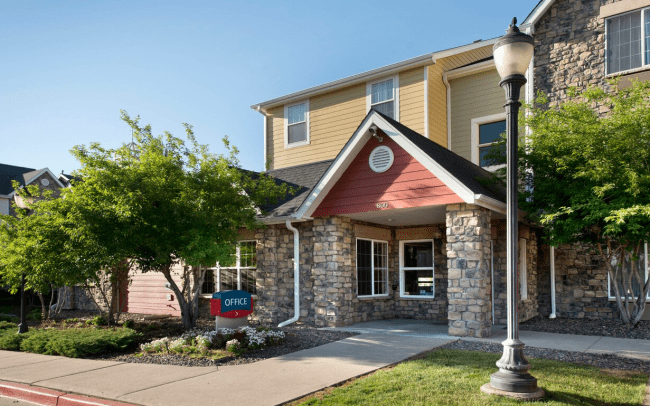 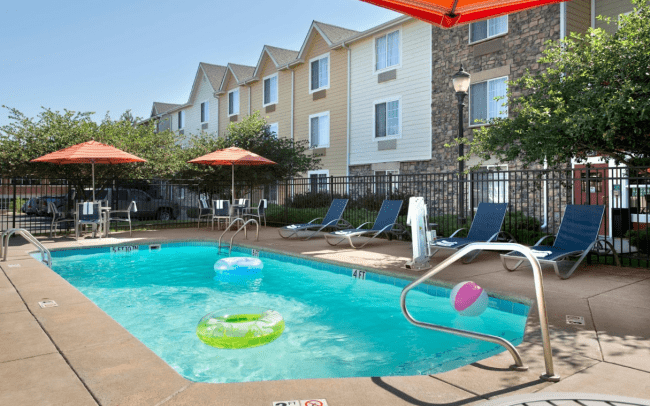 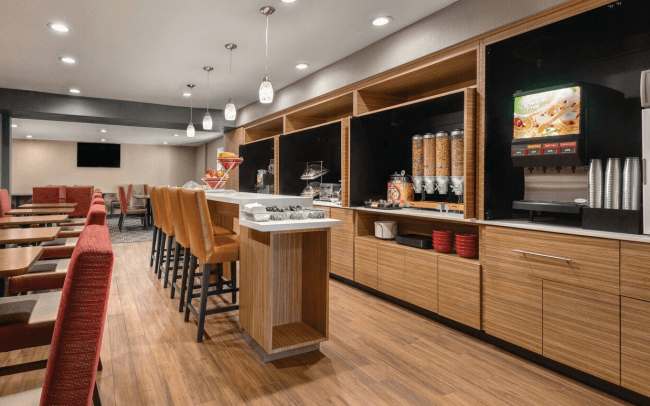 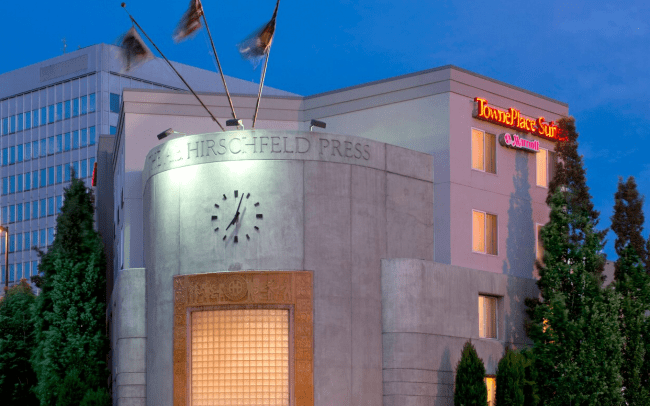 The portfolio consists of two extended stay hotels, both located in the Denver area, operating under the TownePlace Suites by Marriott brand. These suites are ideal for travelers who may be relocating or seeking an extended stay, as well as vacationers and business travelers who seek the spaciousness and comfort of a home while on the road.

Both Properties were completely built in 1999 and 2000, with extensive renovations performed in early 2018. Each Property offers a variety of suites that include fully equipped kitchens, in-room work stations, free hot breakfast, free WiFi and shuttle service.

Colorado is currently the eighth fastest growing state in the nation with a population of over five million residents. Its geographic diversity and natural resources have been an economic boon and a draw for tourism. The Colorado Tourism Office reported that 86 million people visited the state and spent $21 billion in 2017.7 Colorado has distinguished itself as a place to live, as well as a place to visit. The population in Colorado is among the healthiest in the nation, likely encouraged by the state’s availability of outdoor activities, physical beauty and mild climate.

Each of the TownePlace Suites hotels is located in the Denver Metropolitan Statistical Area (MSA), which has a combined population of over two million residents, with a projected 1.6 percent annual increase until 2023. This growth is expected to continue in the next 10 years, as projections indicate that Denver households will grow 20,000 per year through 2026.6 Denver is the capital of Colorado and its largest city, which is included in U.S. News & World Report’s Top 10 Best Places to Live in 2018. Denver is known as the Mile High City because at one of its points, it is exactly one mile above sea level.8 The city serves as a key trading point in the central United States due to its housing of large companies, including the U.S. Government, University of Colorado and various Walmart retailers.9 Denver continues to be a corporate demand hub, with companies choosing to relocate to the downtown area. Fortune Magazine named Denver as one of 2018’s top 20 large cities in the United States to start a business.

The unemployment rate for the Denver MSA was at a low of 3.7 percent as of December 2018, lower than the national unemployment rate of 4.0 percent reported in January 2019.11 The area is serviced by Denver International Airport (DEN), the 20th busiest airport in the world and the fifth busiest in the US. DEN serviced 64.5 million travelers in 2018. As one of the busiest airline hubs in the world’s largest aviation market, DEN is the primary economic engine for the state of Colorado, generating more than $26 billion for the region annually.