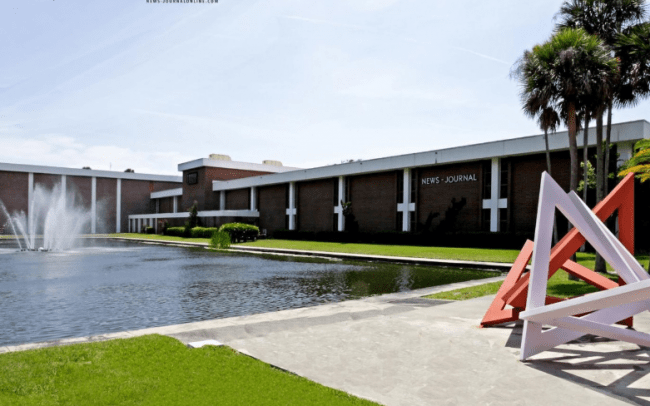 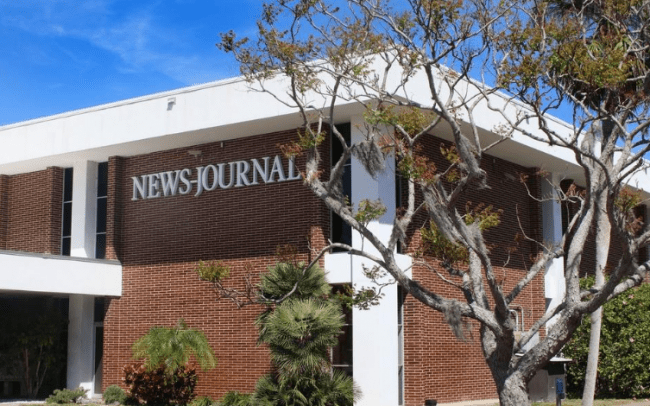 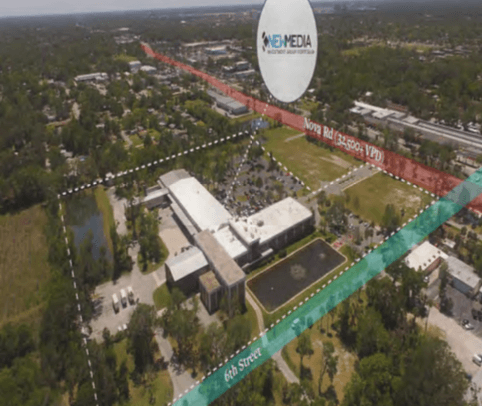 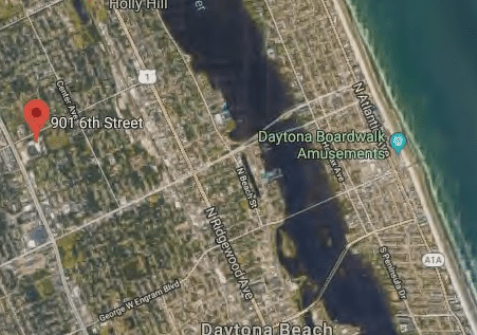 157,249 leasable square feet situated on a 17.44-acre site. It is leased to the Tenant, which lease is guaranteed by the Lease Guarantor. The initial Lease term will expire in 14 years. The Property is located within a certified Opportunity Zone.

Per the PCR, the Property appears to be in good condition. AEI identified seven repairs that require immediate action, consisting of damaged asphalt, concrete payment deficiencies (cracking, sectional heaving, and appalling), two fire code violations, and three handicapped-accessible parking issues. AEI’s total estimated cost for these immediate action items is $23,150. Additionally, over a 12-year holding period, AEI recommends replacement reserves of $300,904 ($333,021 inflation adjusted) for future repairs to the Property’s parking lot, exterior walls, roofing, HVAC, and elevator. AEI’s Phase I and Phase II revealed the presence of one REC, one HREC, and one OEC in connection with the Property, but it recommends no remedial action at this time.

The Property is located in Daytona Beach, Volusia County, Florida, within the Deltona- Daytona Beach-Ormond Beach, Florida metropolitan statistical area (the “Deltona MSA”). The Deltona MSA is located approximately 20 miles northeast of Orlando, Florida. The MSA covers approximately 2,003 miles, including Volusia and Flagler counties. According to the 2010 Census, the Deltona MSA had an estimated 2017 population of 649,202 residents, up from the 2000 census level of 590,289. The population growth within the MSA represents an annual growth rate of 1.37%, below the State of Florida growth rate of 1.58%, but above the national population growth rate of 0.77%. As of September of 2018, the unemployment rate within Deltona MSA was 3.1%, which was below both the State of Florida unemployment rate of 3.5% and the national unemployment rate of 3.7%.

While the demand for net leased assets remains strong, upward pressure on interest rates is creating upward pressure on cap rates. In the third quarter of 2018, the 10-year treasury yield peaked at 3.10%, the second highest level since 2014. The rising cap rate environment has the greatest impact on properties with no rental escalation, weak credit properties, or those in secondary/tertiary markets. In addition, assets priced above $12 million that are typically sold to institutional buyers experienced significant cap rate increases because institutional buyers are more sensitive to the volatility of financing markets as they struggle to meet internal fixed yield targets.

The net lease market is expected to remain active during the balance of 2018 as both institutional and fund investors attempt to reach acquisition allocations by year-end. Although the supply of net leased properties increased slightly during the quarter, there is a reported lack of new construction assets with long-term leases. Cap rates for recently constructed properties with strong credit tenants experienced little or no cap rate movement. The majority of net leased participants expect cap rates to remain in a similar range as the past few years.

The Tenant is a subsidiary of New Media (previously defined at Section 2). New Media owns, operates and invests in local media assets. New Media has a portfolio of media assets today that spans across 569 markets and 38 states. The company produces 678 community print 56 CA Florida Holdings, LLC as successor to CA Daytona Holdings, Inc. See Estoppel Certificate, dated October 11, 2018. publications, 569 websites and two yellow page directories. As of December 31, 2017, New Media has a subscription base of over 22 million people per week and serves 215,000 business customers.

More than 85% of New Media’s daily newspapers have been published for more than 100 years and 99% have been published for more than 50 years. The large number of publications, its focus on smaller markets, and its geographic diversity provide benefits to the company including diversified revenue streams, both in terms of customers and market, operational efficiencies through centralization of back office functions, and improved buying power for key operating cost items. As of September 30, 2018, New Media had total assets of $1.4 billion, total liabilities of $671 million and total equity of $727 million.57 New Media had revenues for the fiscal year 2017 of $1.34 billion, up 6.9% over the 2016 fiscal year revenues of $1.26 billion.58 However, it generated a net loss of $915,000 in 2017, compared to net income of $31.6 million in 2016.59 Results for 2018 indicate improving results. For the nine months ended September 30, 2018, New Media posted total revenues of $1.1 billion, up 17% over the same period in 2017, and the company posted net income of $5.2 million.60 Finally, as of the date of this opinion New Media has a corporate credit rating of B+ by S&P with an outlook of “stable”, last upgraded in November of 2017.