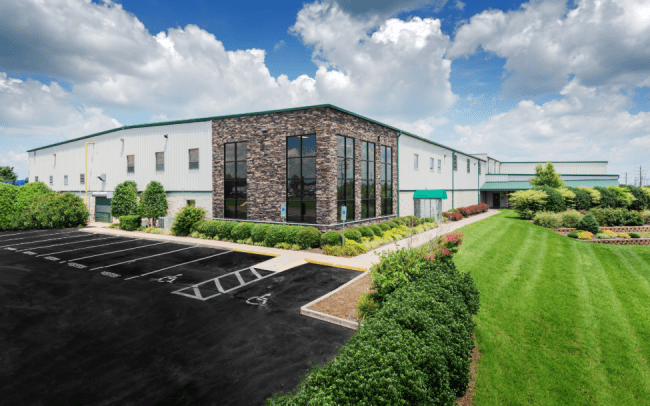 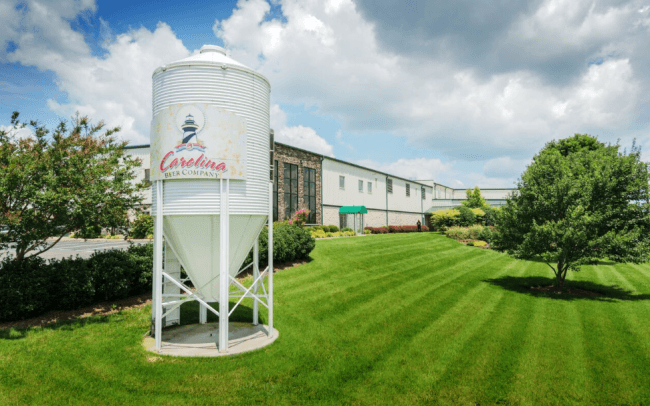 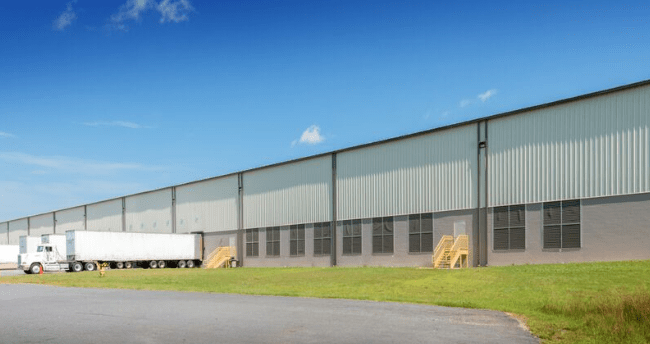 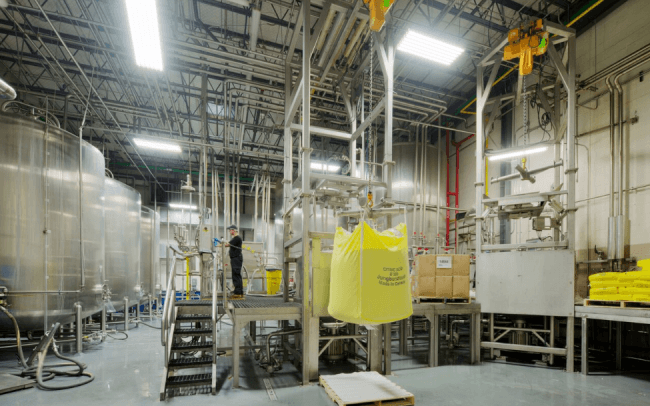 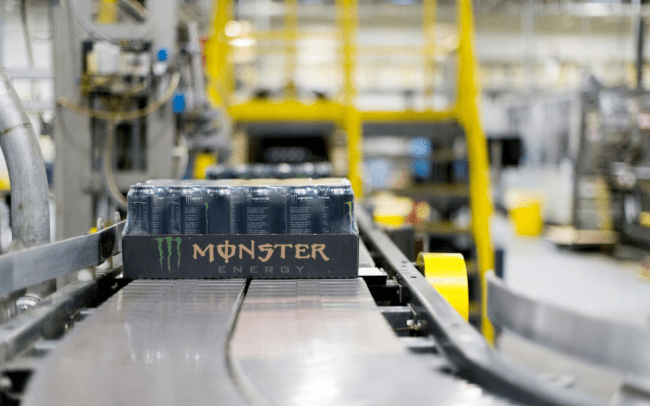 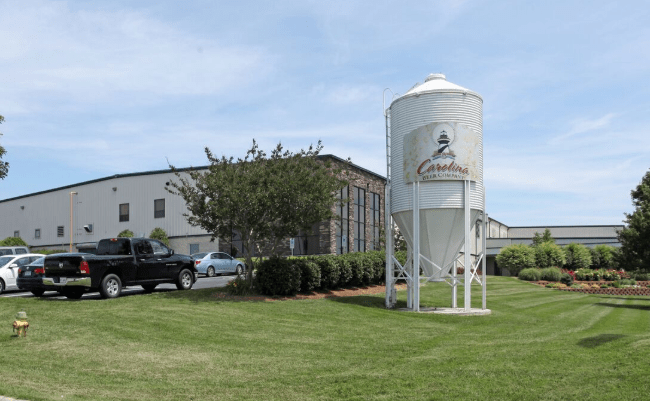 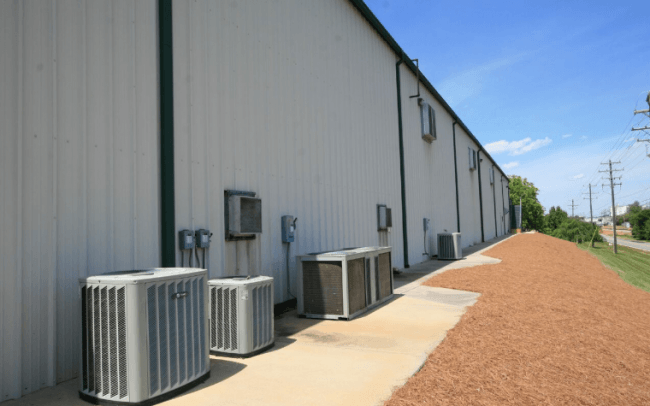 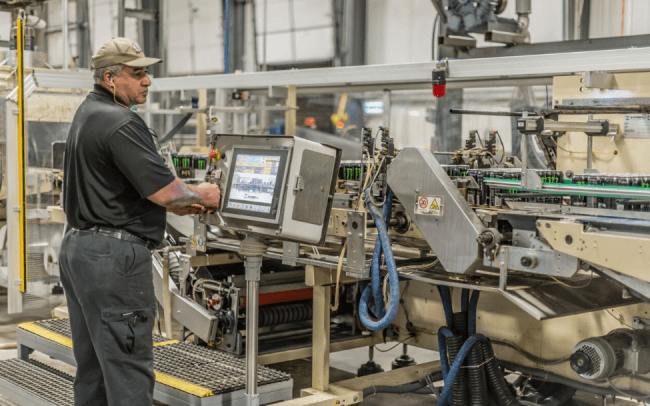 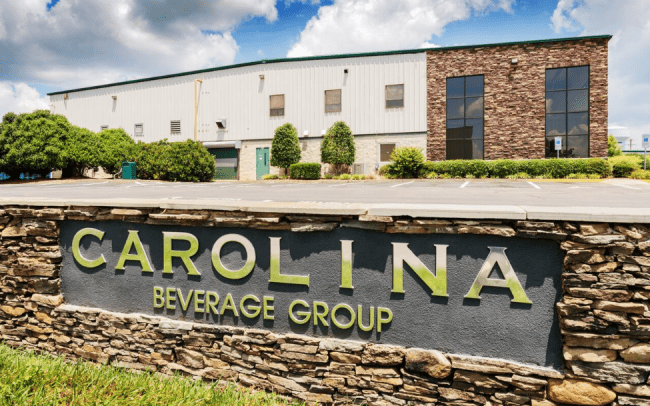 Carolina Beverage Group, the tenant, is a world-class co-packing producer for numerous national and international beverage brands. With an emphasis on co-packing specialty-sized cans, specialty plastic bottles and glass containers, the company’s customers include makers of well-known malt beverages, distilled spirits, energy drinks and other ready-to-drink beverages. This state-of-the-art facility has a current capacity of 38 million cases annually, including the latest in high-speed can-filling, batching, tunnel pasteurization and laboratory technologies.

There is room for cap rate expansion if interest rates continue to rise. The average cash-flow during the hold equates to a 6.32%. The property is projected to appreciate well (3.25% annually based on purchase cap) during the holding period). The sponsor has a long track record for syndicating 1031 eligible real estate. Lastly, this property was purchased for $450,000 below the appraised value.

The Project is located in Mooresville, Iredell County, North Carolina, a suburban location within the Charlotte-Concord-Gastonia, North Carolina metropolitan statistical area (the “MSA”). The Charlotte MSA is located in south-central North Carolina and north-central South Carolina, in the region known as the Central Piedmont, and covers approximately 3,200 square miles. The Charlotte MSA spans two states and is made up of seven counties in North Carolina including: Mecklenburg (home of the city of Charlotte) Cabarrus, Gaston, Iredell, Lincoln, Rowan and Union and three counties in South Carolina including Chester, Lancaster and York. Charlotte is the nation’s third largest banking center behind New York and San Francisco and has become a major business center claiming the headquarters for seven Fortune 500 firms. According to the US Census Bureau, the MSA had a 2017 estimated population of 2,525,305, up approximately 1.88% per year over the 2010 census level of 2,217,012.

The increase within the net leased retail sector represents the third consecutive quarter of increases for that sector. While the demand for net leased assets remains strong, upward pressure on interest rates is creating upward pressure on cap rates. In the third quarter, the 10-year treasury yield peaked at 3.10%, the second highest level since 2014. The rising cap rate environment has the greatest impact on properties with no rental escalation, weak credit properties, or those in secondary/tertiary markets. In addition, assets priced above $12 million that are typically sold to institutional buyers experienced significant cap rate increases. Institutional buyers are more sensitive to the volatility of financing markets as they struggle to meet internal fixed-yield targets.

Although the supply of net leased properties increased slightly during the third quarter, there is a reported lack of new construction assets with long-term leases. Cap rates for recently constructed properties with strong credit tenants experienced little or no cap rate movement. We note that the net lease market is expected to remain active during the balance of 2018, as both institutional and fund investors attempt to reach acquisition allocations by year-end. The majority of net leased participants expect cap rates to remain in a similar range as the past few years