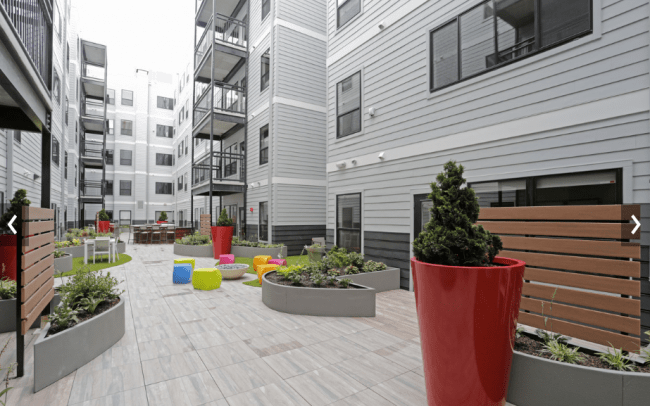 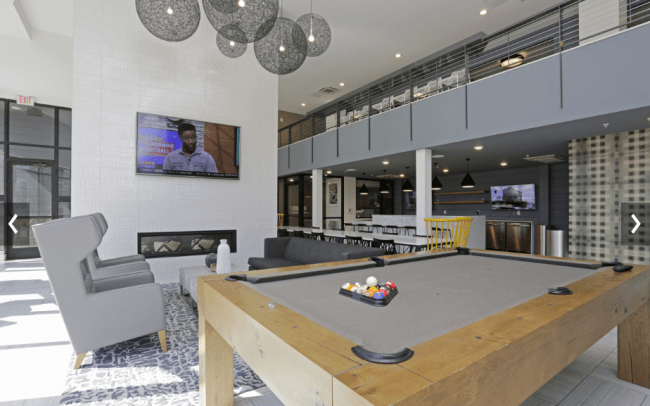 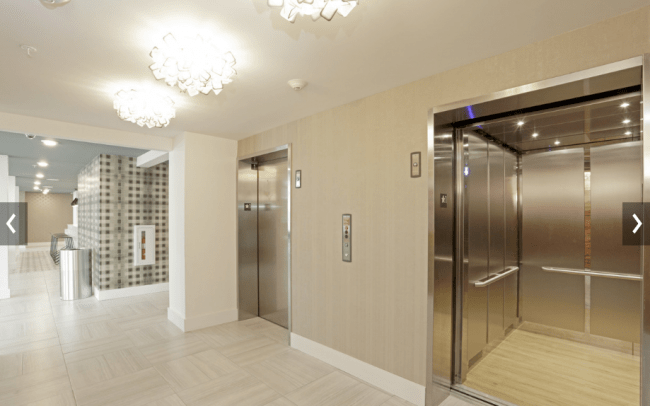 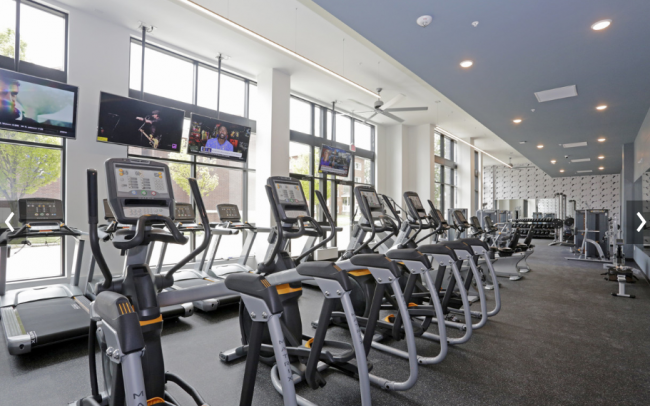 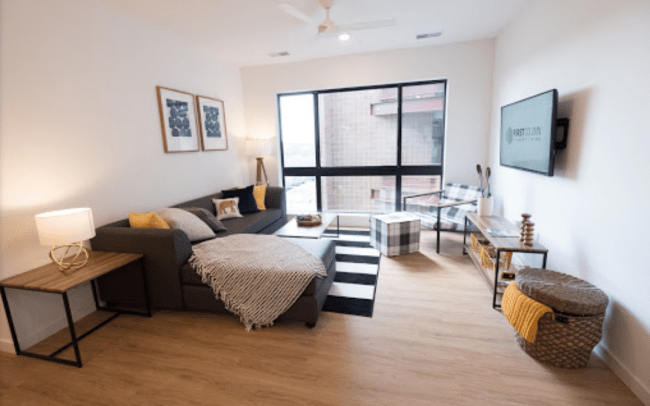 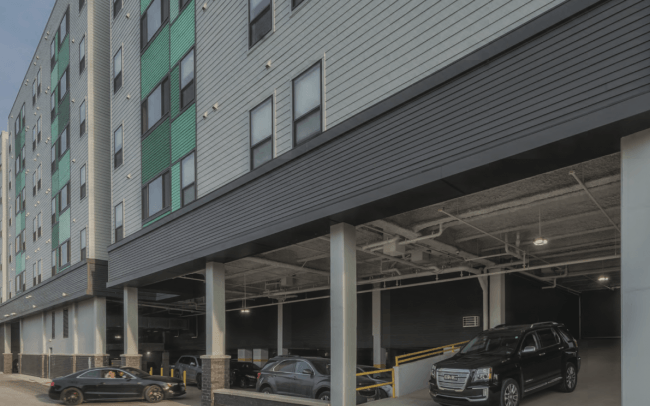 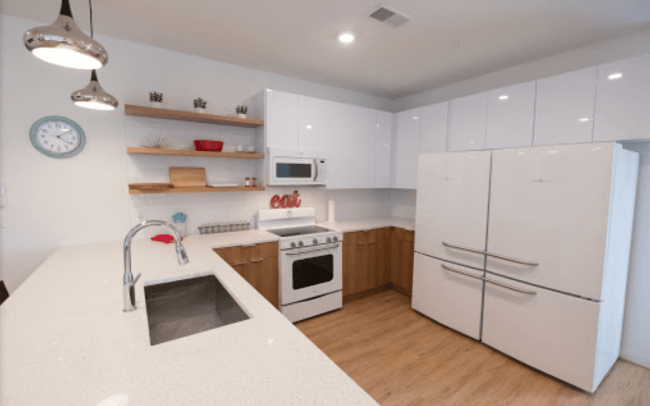 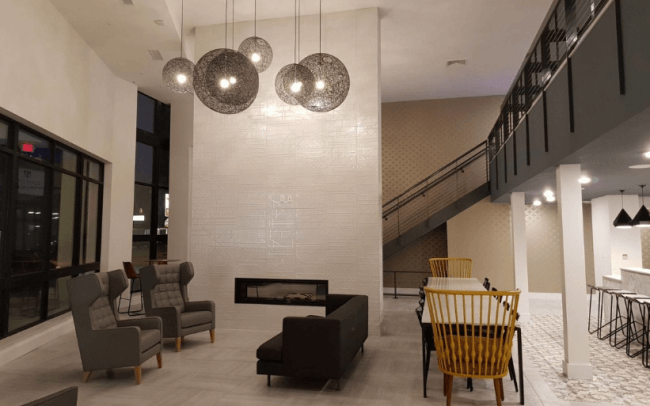 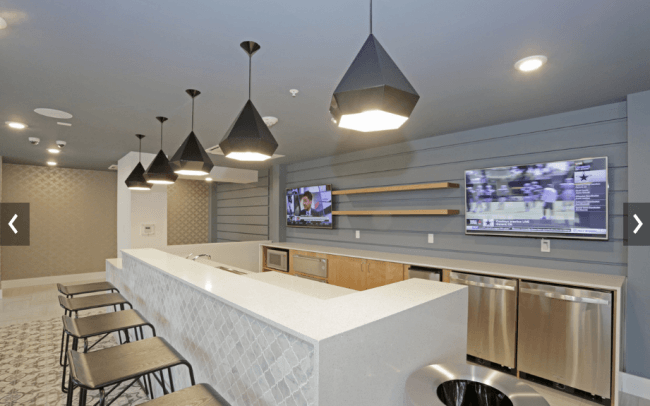 Analysts expect enrollment rates to continue to trend upwards over the next few years. Although new beds are being delivered to the market they are coming online at a moderate pace and the appraiser believes that demand will keep up with supply in the foreseeable future. Few or no concessions are being offered in the market. The property is in a good location walking distance from the University of Illinois and Campustown. The neighborhood is stable according to the appraiser and site inspector. Low vacancy for the property and all direct competitors. Lastly, the property manager/sponsor is the largest 3rd party student housing manager in the nation with a portfolio of more than 220 properties consisting of over 121,500 beds.

The Property is located in Champaign, Champaign County, Illinois, part of the Champaign-Urbana metropolitan statistical area (MSA). Champaign is approximately 135 miles south of Chicago, Illinois, and 125 miles west of Indianapolis, Indiana. According to the U.S. Census Bureau, the July 1, 2017, population estimate for Champaign County was 209,399. The Illinois Economic Development Corporation listed the University of Illinois at Urbana- Champaign, the flagship campus of the University of Illinois system, as the county’s top employer at 13,857 employees. The school operates a research park home to innovation centers for over 90 start-upcompanies and multinational corporations. According to Axiometrics, total enrollment in 2017 was 47,826 and has grown 12.3% from 2008 to 2017, with an average annual growth rate of 1.2%. Forecasted enrollment growth rates from 2018 through 2022 average 1.5% per year. Observations and assessments related to the local student housing sector include the following: According to the appraisal, the average market-wide occupancy rate slightly declined from 92.92% in fall 2016 to 92.63% in fall 2017, primarily due to the addition of 4,500 new bedrooms in the market over the past five years. Two new projects totaling 683 bedrooms opened in 2017, and approximately 247 units (396 beds) in four student housing projects were set to open in fall 2018. The appraiser remarked that the new units should be readily absorbed based on the anticipated continued enrollment growth. The appraiser’s research indicates that the four new properties are more than 90% pre-leased for the upcoming academic year. The survey cited by the appraiser predicts that overall average occupancy rates should increase slightly over the next year due to the minimal number of new units coming online in 2018. The appraiser commented that first-year students are required to live on campus. The on-campus housing capacity equates to approximately 19% of total enrollment.

The limited amount of on-campus housing includes 24 residence halls with an average occupancy rate of 98%. The first-year retention rate has historically averaged approximately 94%. The appraiser concluded that the student-housing market will continue to remain strong based on overall university enrollment trends and demand in the marketplace for student-housing units. Axiometrics forecasts enrollment growth at the University of Illinois of 1.0% in 2019 and 1.3% in 2020. Axiometrics also forecasts rent growth in privately owned student housing of 4.0% in 2019 and 4.6% in 2020. According to the comparables the appraiser surveyed, the Property’s effective quoted rents appear to be at the upper end of the market on a per-bed and per-square-foot basis. In terms of occupancy, the subject and all of the comparables have high occupancy with minimal vacancy in the market for the upcoming school year. The appraiser believes the Property represents one of the premier student properties in the local area in terms of overall quality and amenities. Overall, the Property’s competitors appear to be performing well, with strong occupancies and rents. The appraiser believes that the student housing market should continue to remain steady based on overall enrollment trends and demand in the marketplace for student housing units. We do not have any material concerns regarding the location of the Property. However, the Property is substantially correlated to the off-campus student housing needs of the University of Illinois at Champaign-Urbana; changes to student housing needs in the future will affect the Property.