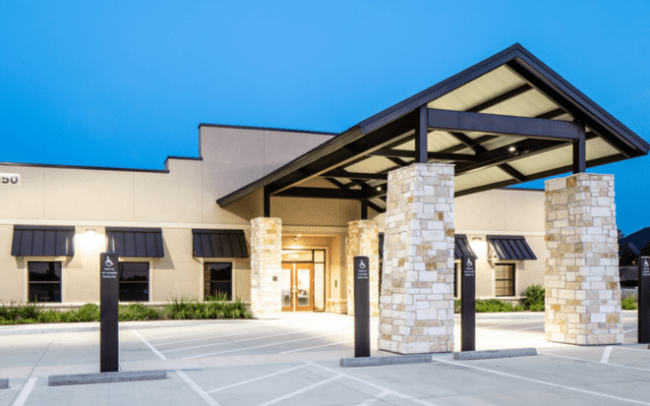 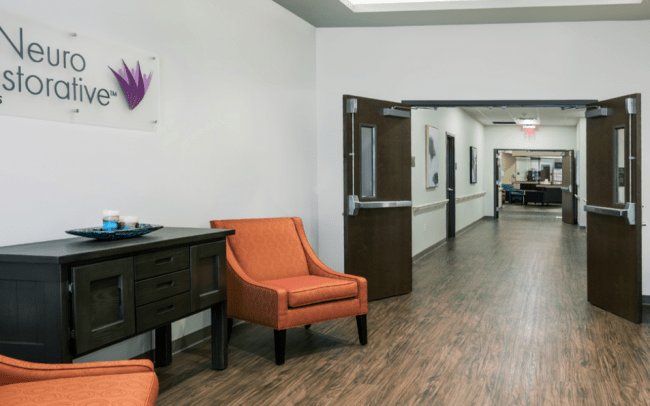 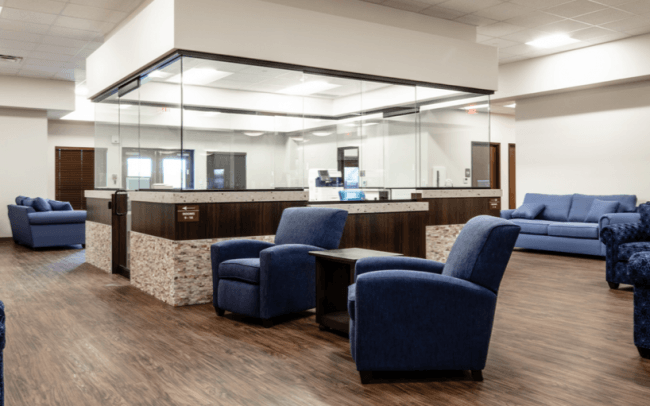 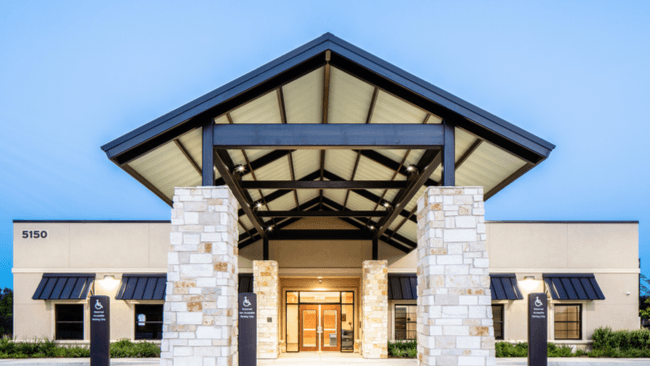 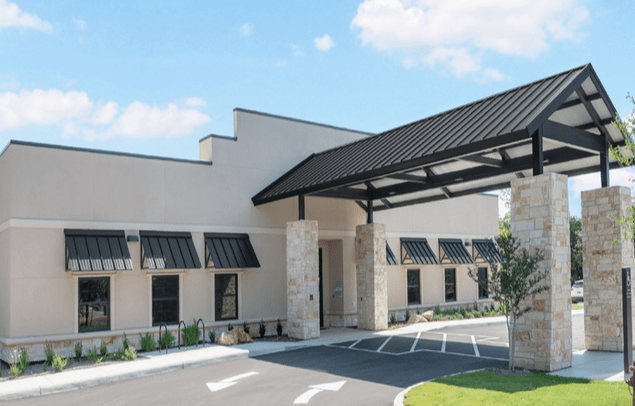 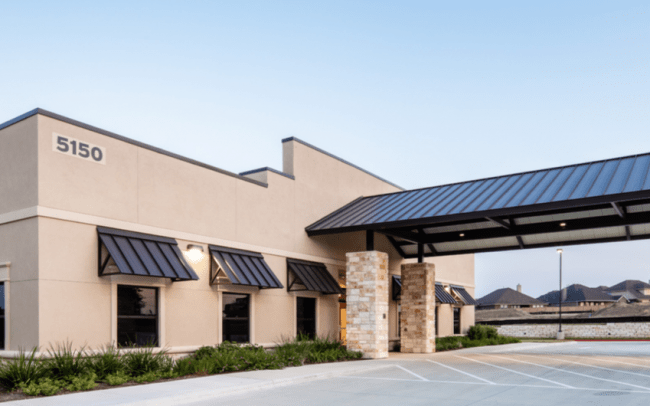 Completed in 2018, the facilities were purpose-built for NeuroRestorative to use as post-acute neuro- rehabilitation facilities. The sites were selected in a high-growth target market near synergistic healthcare operators and referral sources. NeuroRestorative is a subsidiary of Civitas Solutions, Inc., a leading national provider of home-and-community -based health and human services to individuals with intellectual, behavioral, physical or developmental disabilities, located across 36 states. The absolute triple net leases each have approximately 14 years of the remaining term, with 2.0% annual rental increases. NeuroRestorative is a market leader in acute care for acquired brain injuries, which a ects an estimated 10 million people annually across the globe. Traumatic brain injury-related emergency department visits, hospitalizations and deaths increased by 53% from 2006 to 2014.

The property is located in Round Rock, Texas, approximately 15 minutes north of Austin at the epicenter of the city’s growing medical district. Austin was the fastest growing large city in the United States between 2010 and 2014 and had the second-highest rate of job growth among the 40 largest metro areas between February 2017 and February 2018. The City of Round Rock’s property tax rate is one of the lowest in the region.

Austin is currently the eighth fastest growing city in the US and is expected to have an economic growth rate of over 6% with a population growth rate approaching 3% from 2011-2019. Metro Austin’s population surpassed 2 million in 2015. The decade ending in 2017 saw a more than 34% increase in population.

According to a recent U.S. Census Bureau report, San Antonio experienced the largest population increase in the country during 2016 and 2017. The city boasts an unemployment rate of 3.3% and its job market has increased by 1.6% over the last year. Job growth is predicted to increase 39.6% over the next 10 years.

According to the Marcus and Millichap Second Half 2019 Medical Office Research report (the most recent report published as of the date of this opinion), shifting demographics and the need for outpatient care are supporting medical office demand. The strong demand for medical services personnel is outstripping the labor pool. To combat shortages, healthcare businesses are favoring outpatient care as well as enhanced technology, trends which favor purpose-built medical office facilities. Hospital and health system merger activity continues to transform the medical office sector, driving a reduction in physician-owned practices in recent years. In 2012 nearly half of locations were physician-owned practices, but in 2018, just 31 percent were owned by doctors. The consolidation has supported investor sentiment as major providers create efficiencies and broaden service coverage.

Elevated construction lifted the national vacancy rate 20 basis points in the third quarter to 8.6%. The tightest area of the country is the Pacific Northwest, where vacancy rates are hovering near 4.0%, while the highest vacancy rates are found in the mountain regions of the country. Asking rents escalated modestly to $23.41/SF, up from $22.81/SF as of the end of 2018. California metros dominate the list of the highest rental rate markets in the county with an average rent of nearly $60/SF in the third quarter of 2019.

The Projects are newly-constructed and each is 100% leased under a 15-year lease to a subsidiary of NeuroRestorative, which is owned by National Mentor Holdings, Inc. Both leases are guaranteed by National Mentor Holdings, Inc. NeuroRestorative provides post-acute neurorehabilitation to persons who have sustained an acquired brain injury or whose conditions restrict mobility, social interaction, communication, employability and re-entry into their homes and communities. NeuroRestorative’s facilities are specifically designed to provide the proper environment of care for each individual. As stated in the PPM, NeuroRestorative constructs an individualized treatment plan that is realistic, achievable and includes input from the persons served, as well as from their family and support system.