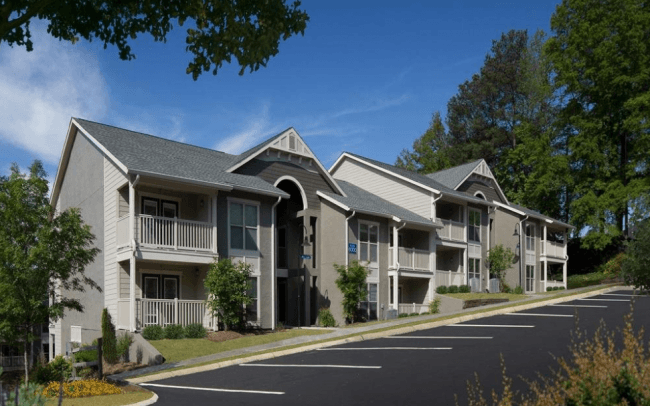 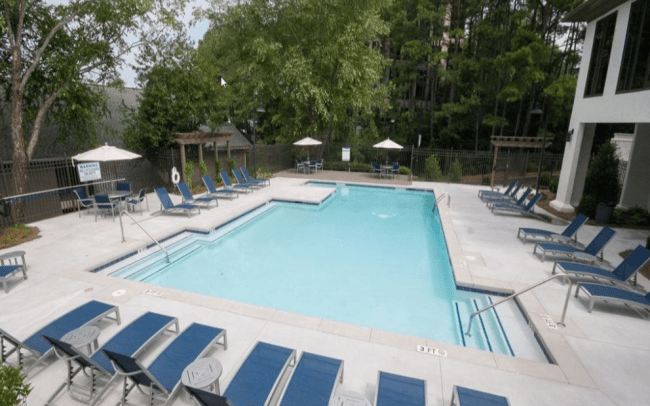 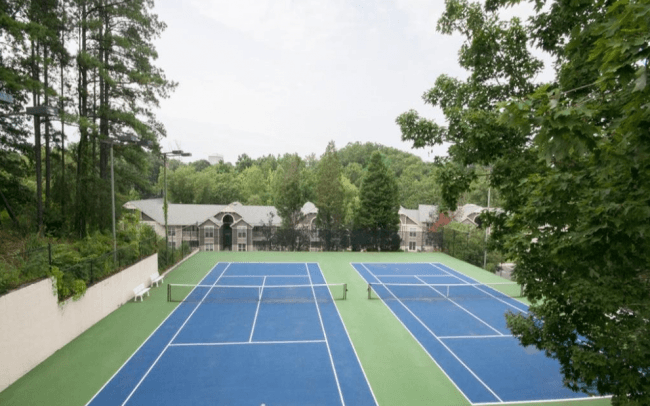 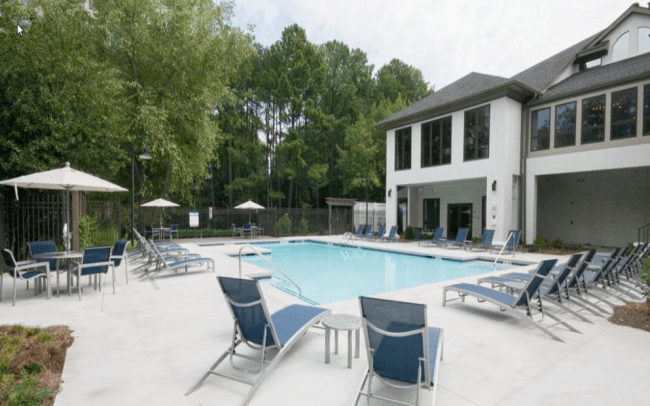 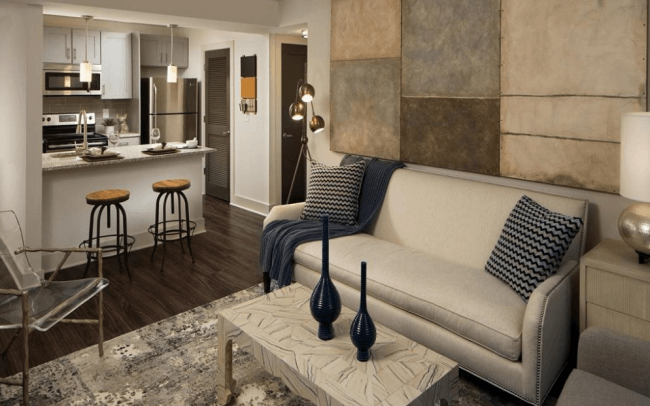 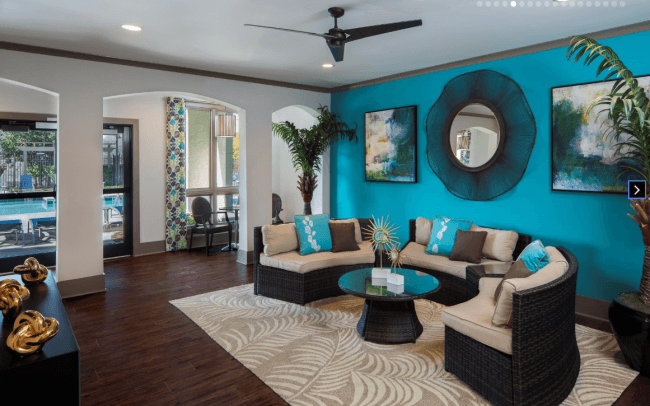 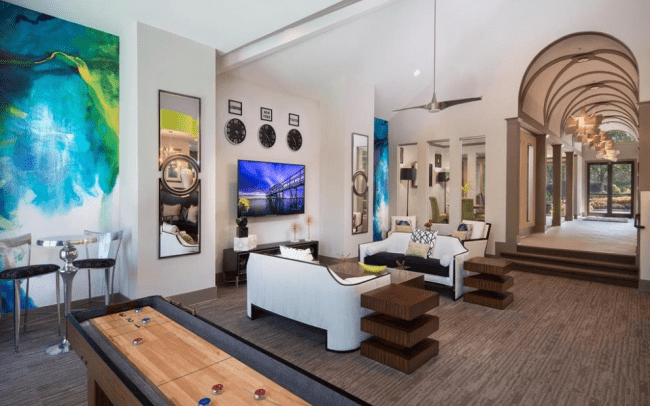 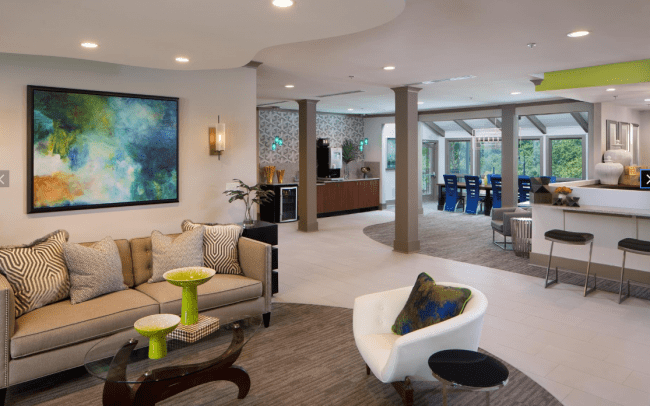 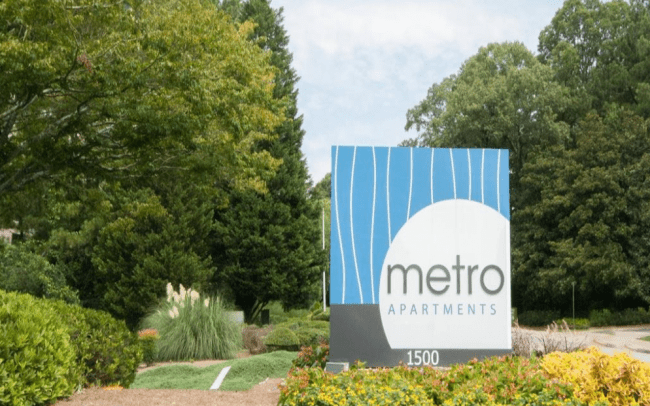 The Project is located in an unincorporated area of Cobb County, Georgia, and within the Atlanta-Sandy Springs-Roswell, Georgia, metropolitan statistical area (“MSA”). The Atlanta MSA includes 29 counties which encompass more than 8,000 square miles. According to the United States Census Bureau, Atlanta is the 9th largest in the nation, with a 2017 estimated population of 5,884,736, representing an annual growth rate of approximately 1.4% per year over the 2010 census population of 5,286,728. The population growth in Atlanta has exceeded both that of the State of Georgia and the nation which had growth rates of 0.8% and 1.3%, respectively over the same period.

The metro Atlanta area is home to 13 Fortune 500 and 24 Fortune 1000 headquarters. Job creation in the area has been spurred by corporate expansions such as State Farm and Athena health as well as significant growth in high-tech employment; Fiserv, an IT provider for financial services, is investing $41 million in a new campus in Alpharetta and expects to add hundreds of jobs throughout the remainder of this decade.

Emory University is the largest private employer and one of the largest secondary education institutions in the region. It is one of the world's leading research universities and hospitals. Emory is located in the northeast Atlanta metro area, near North Decatur. It was founded in 1836 and had over 14,700 full-time students during the fall enrollment of 2015. In addition, Atlanta is also home to the Georgia Institute of Technology, better known as Georgia Tech. Georgia Tech is located in downtown Atlanta and is ranked #7 among public universities in the country by U.S. News & World Report, and the Georgia Tech College of Engineering is consistently ranked in the nation's top five by the magazine and Georgia Tech’s industrial engineering program has been ranked #1 for more than two decades. The school was founded in 1885 and today it enrolls more than 15,100 undergraduate students. Atlanta International Airport Hartsfield-Jackson is located about 15 miles south of the city’s central business. The airport construction was completed on April 16, 1925, and in 1930 was already in the top three busiest airports in the US. It currently has 195 boarding gates, 186 of which are international. Atlanta International Airport is a major hub to Southwest, Delta Air Lines, and Delta Connection, partner of Atlantic Southeast Airlines. Moreover, it is the largest Delta hub in the world.

Atlanta’s $300 billion economy is thriving again with strong job growth, corporate in- migration, and high rates of population growth. Its central location, large magnetizing economy, broad industry base, popularity with Millennials, and affordability for business and residents are main supports. Among the strengths of the Atlanta area are a business-friendly environment, a diverse economy, strong in-migration and population growth, and a strong transportation and distribution infrastructure. Weaknesses include high debt burdens and weak credit quality, and an overtaxed infrastructure. Job growth is expected to maintain or exceed current levels for many years to come. In turn, demand for residential housing should also remain strong. With building continuing, there are still no signs to date of a general downturn in the health of the real estate market. Millennials, empty-nesters, and students form a deep renter pool while the homeownership rate in metro Atlanta has softened, signaling that renting is a preferred lifestyle choice for many. In addition, robust job creation, strong population in-flows, and corporate migration to the area result in expansions of the renter pool. The metro area’s economic diversity and current development steam will keep Atlanta on track to outperform the nation over the long term.

According to a REIS.com Performance Monitor report for the Atlanta apartment market containing 1st quarter 2018 information, the vacancy rate has fallen from 12.0% to 3.7% by the end of the third quarter of 2016. However, recent development has added inventory faster than the market has been able to absorb, allowing the vacancy rate to steadily increase to 4.8% as of the end of the 1st quarter of 2018, unchanged during the 2nd quarter of 2018. More than 9,000 new units were completed in both 2016 and 2017, and nearly 11,000 new units are anticipated to be added in 2018. New development is not anticipated to taper off until 2020, allowing the vacancy rate to rise to 5.5% by year-end 2020 prior to stabilizing.

Rental rates are still showing steady signs of growth. In 2017, the Atlanta market average increased by 4.7%, picking up another 2.2% during the first half of 2018 to reach a level of $1,169/unit per month. REIS projects an average market rental rate gain of 4.6% in 2018, with anticipated gains averaging 3.08% over the next five years. The Project is furthermore located within the Marietta submarket. Conditions within the submarket compare favorably to the overall market. The vacancy rate is currently 3.5%, unchanged from the level found one year ago. In 2018, 760 new units are forecast to be delivered into the market allowing the vacancy rate to spike, however, no forecasted completions are on the horizon thereafter, allowing the vacancy rate to fall again.